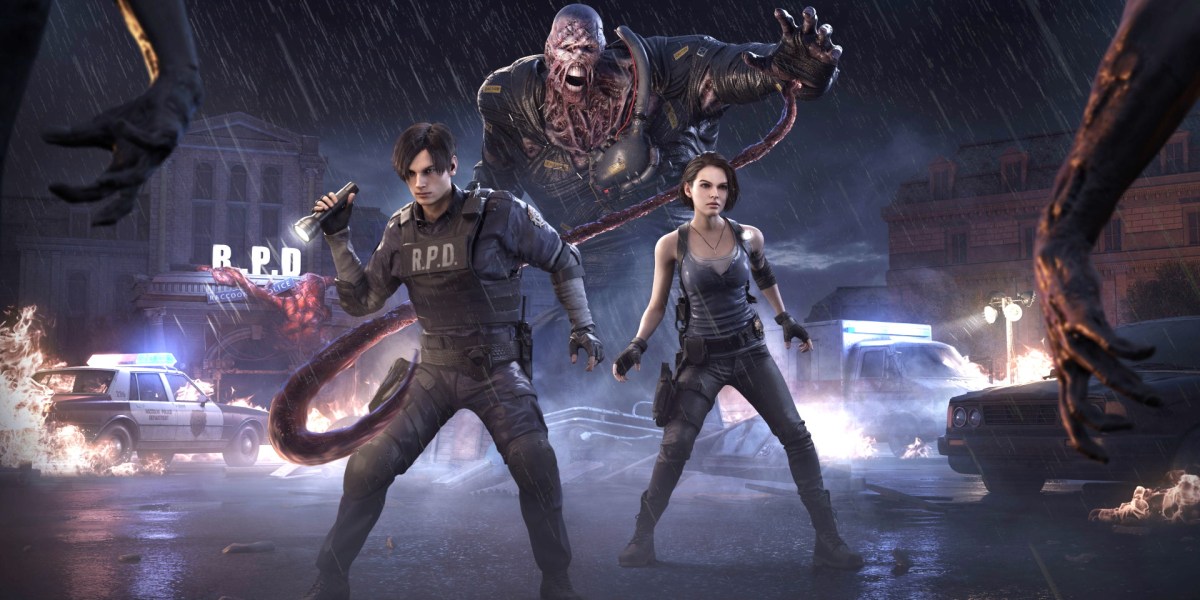 Fans of the asymmetric multiplayer survival horror game Dead by Daylight have no doubt greatly enjoyed what today had to offer in terms of news. In celebration of Dead by Daylight‘s sixth anniversary, developer Behaviour Interactive held a livestream that unveiled a whole host of content pertaining to the IP. Just a little while ago, we already covered one of these announcements, which came in the form of, bizarrely enough, a Dead by Daylight-themed dating sim called Hooked on You. Some may consider that the most exciting announcement, but others will no doubt find the upcoming Dead by Daylight crossovers with both Resident Evil and Attack on Titan much more appealing.

Of these two crossovers, the Resident Evil-related content stood as the more significant announcement. Especially so, since it served as the final announcement of the live stream. This new batch of content provides an additional Chapter to the game called Dead by Daylight: Resident Evil: PROJECT W, which will include several recognizable characters from Capcom’s esteemed horror franchise. This does not mark the first time that Resident Evil invaded the world of Dead by Daylight, as 2021 saw the release of a Chapter that featured Jill Valentine, Leon S. Kennedy, and Nemesis as additional characters. Players can expect to try out the new Resident Evil crossover content sometime this year.

What about Attack on Titan?

As for the Attack on Titan crossover content, it includes 10 separate outfits based on characters such as Eren, Hange, and the Armored Titan. This represents the first time that an anime franchise crosses over with Dead by Daylight, and while the resulting content is nothing mind-blowing, fans of both IPs will likely appreciate it nonetheless.

In addition to these crossovers, Dead by Daylight will receive a brand-new original Chapter that goes by the name “Roots of Dread.” Needless to say, Dead by Daylight fans will have no shortage of new things to do in the near future.