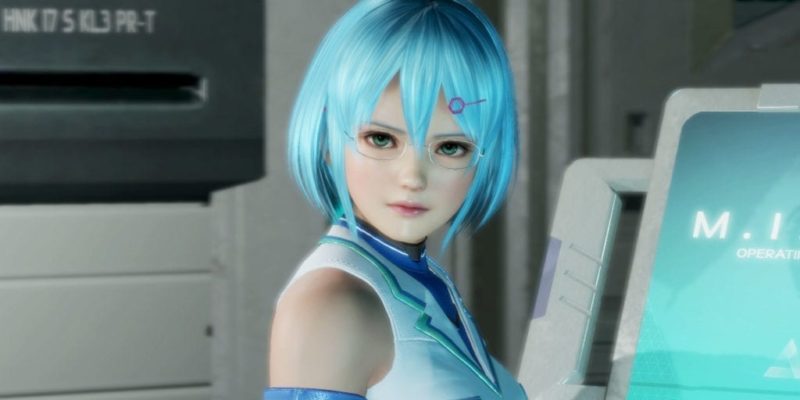 Dead or Alive 6 just added its second original character, and she is quite the powerhouse. NiCO, as she is known, made her official debut at the Dead or Alive festival in Tokyo this past weekend. Also referred to as “The Lightning Technomancer,” NiCO practices what is known as Pencak Silat, a form of historic martial arts from Southeast Asia. Check her out in action below!

NiCO is an extremely smart scientist, and on the battlefield, she utilizes her powerful plasma discharges to boost her Pencak Silat strikes. Also in her arsenal are her EMF rings, which grant her the ability to move at literally the speed of light, making dodging her opponents’ attacks easy. 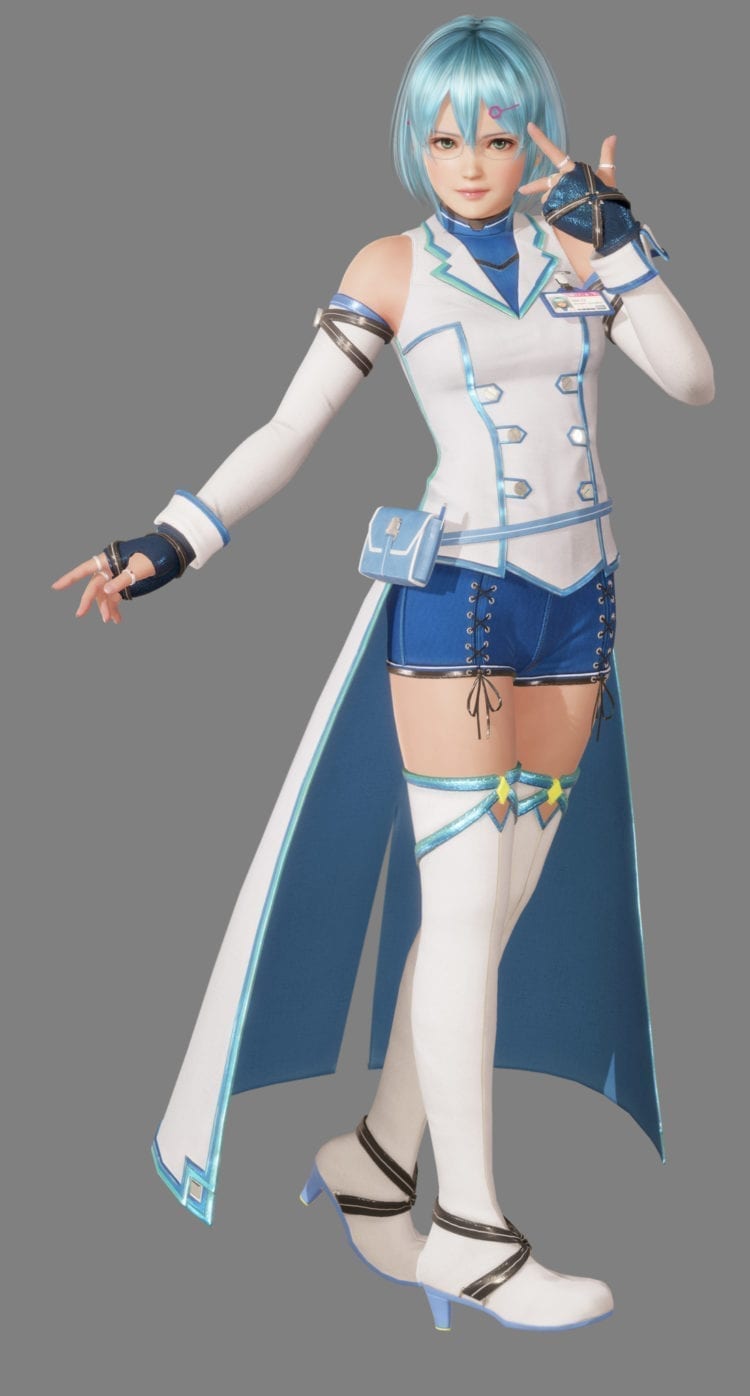 Accompanying this announcement was another character reveal: Helena’s half-sister, Kokoro. Kokoro is a master of Ba Ji Quan and is all about using powerful elbow and arm thrusts to knock her opponents off balance. Players will want to take some time to master her moveset if they prefer a more hands-on approach when it comes to fighting.

Another character making a comeback to the series is La Mariposa. She is a masked luchadora whose name translates to “The Immortal Butterfly” and who specializes in aerial attacks. In reality, she is the professional wrestler Lisa Hamilton, who was a former DOATEC researcher. In the games, it was thought she had gone into retirement after the fifth DOA tournament, but this news proves otherwise. 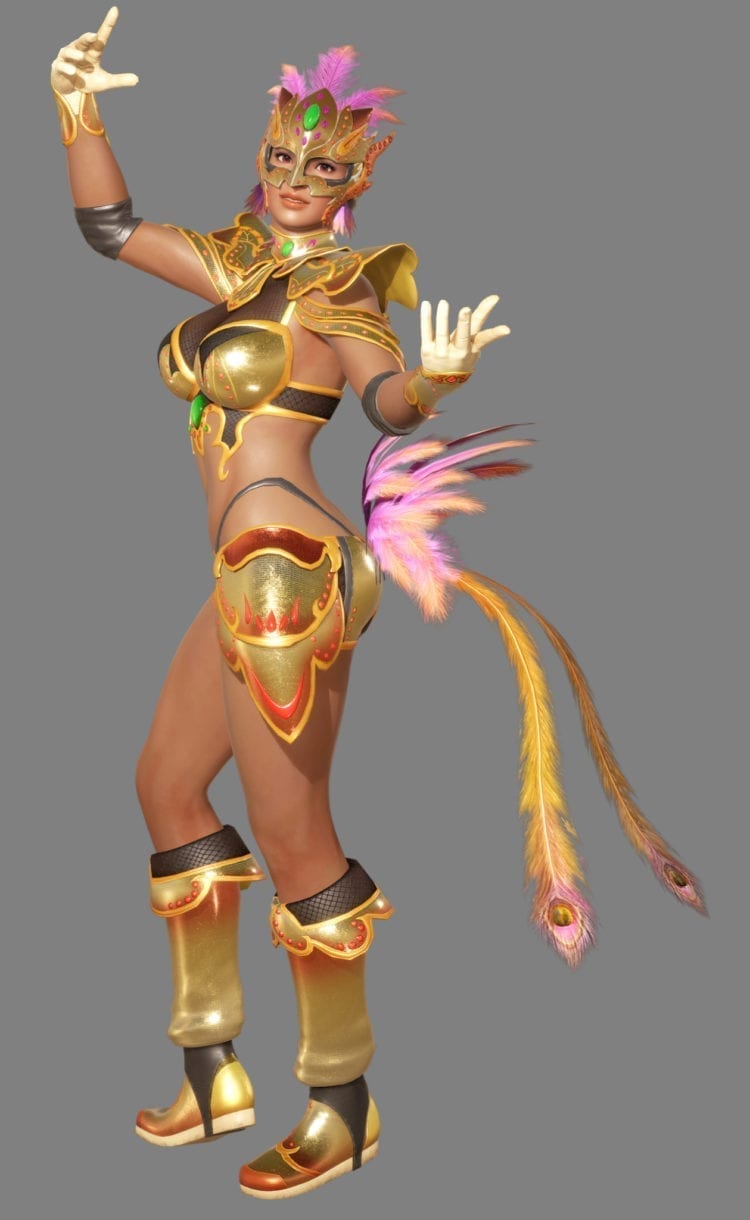 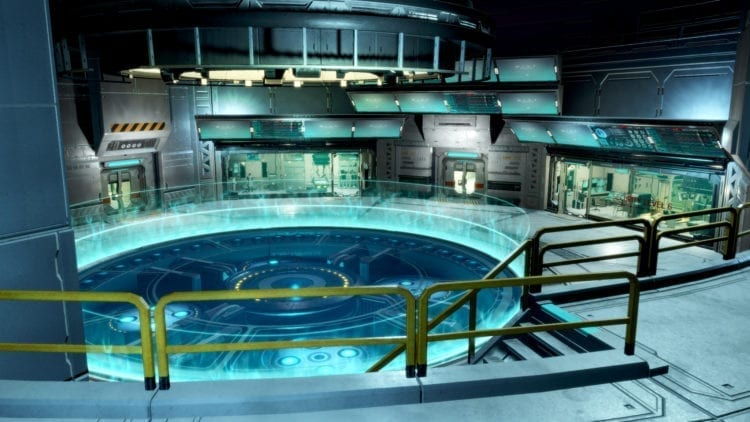 Dead or Alive 6 also revealed two new stages alongside these new characters. First, we have Zero, a research facility built by MIST. This stage features shattered glass and freefalls. Accompanying this is Miyabi, a quiet Japanese town stage surrounded by bamboo. Once you break through the thicket, players will crash down into a secluded spot known as The Hidden Garden. 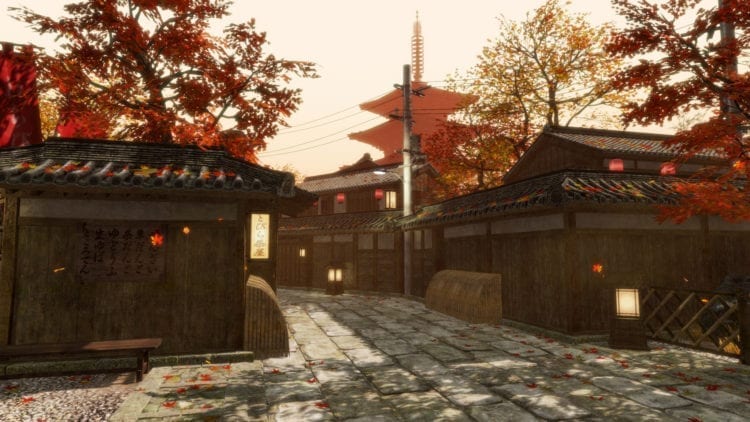 We’ve also now gotten a brief look at DOA Central. This hub will allow players to customize their characters before heading into a fight. You can change everything from hairstyles to costumes and more. 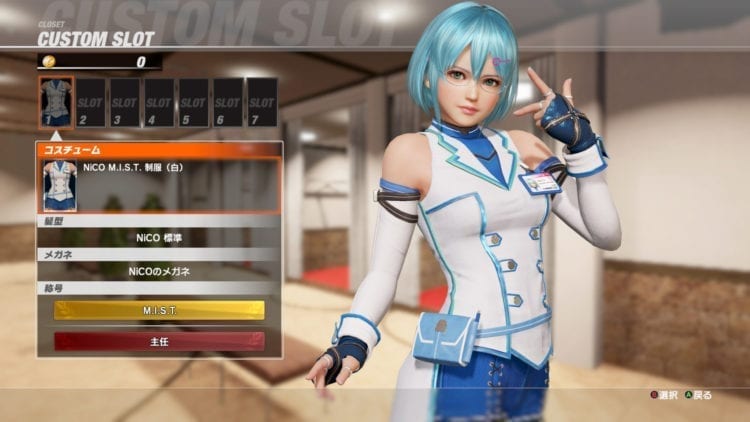 This is a lot to take in, but it definitely has something for everyone. While Dead or Alive 6 is still in development, you can pre-order it now. It releases on February 15, 2019.