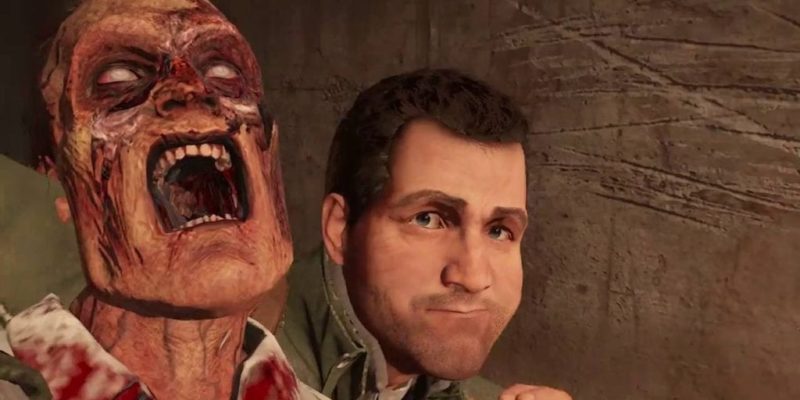 Much like Macgyver, I sometimes feel Dead Rising 4’s Frank West is wasting his incredible talent for making gadgets. If he wasn’t trapped in a nightmarish zombie outbreak, he could probably be curing cancer by welding a couple of test tubes together.

As it is, West is still trapped in a nightmarish zombie outbreak – so most of his designs are of the ‘stopping a bunch of zombies’ variety. In this new GamesCom footage, these include deadly traffic lights, some sort of refrigeration-powered freezing suit, and dressing up like Blanka from Street Fighter 2 (complete with electric attacks).

Dead Rising 4 will be coming to the PC in December. It’s a Windows 10/Windows store ‘exclusive’ for a bit, but should be followed by a Steam release later.