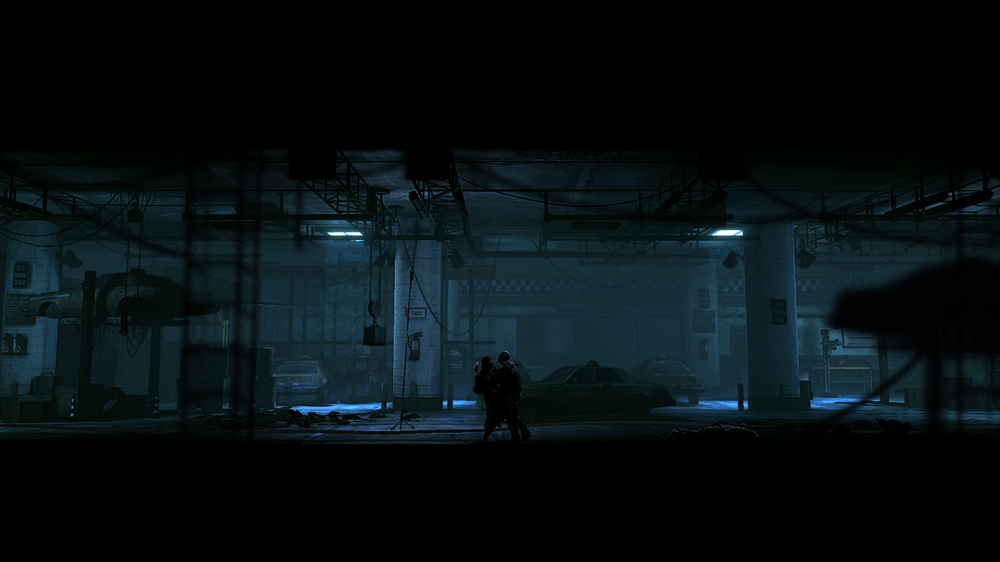 Tequila Works Flashback-esque side-scrolling zombie thriller Deadlight will be making its merry way to the PC later this month. You’ll find it on Steam from 25 October, complete with a new ‘nightmare mode’, the full soundtrack and “improved graphics” (probably some anti-aliasing options and the like).

Critical responses to Deadlight were quite mixed when it was released on Xbox Live earlier this year, but Tim liked it enough to say: “I don’t have any hesitation in recommending Deadlight to most players, even with the main adventure feeling a little too brief.” Here’s his full review of the Xbox 360 version.

Below, you can see some gameplay (again, from the 360 release).