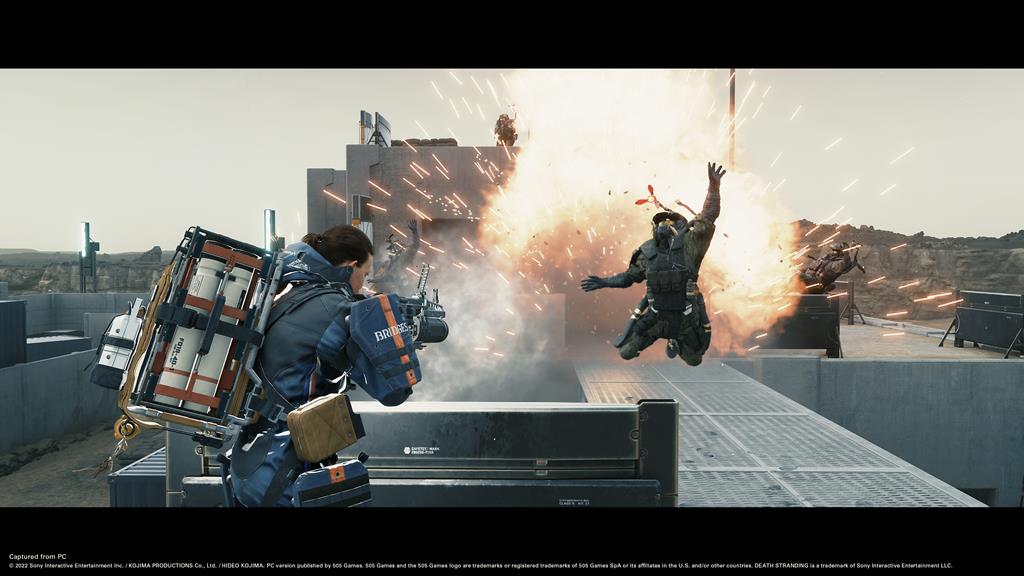 Death Stranding: Director’s Cut launched on the PlayStation 5 about six months ago. Let’s be real, though. This is less of a true director’s cut and more of a “we added some extra stuff to the next-gen version.” At first, it wasn’t particularly clear if we’d even be getting the game on PC and, if we did get it, what that would mean for people who already owned the original version of the game. While you can buy Death Stranding: Director’s Cut directly, previous owners can purchase an affordable upgrade on PC that will allow them to get this version with minimal effort.

However you get your copy, you’ll notice that Death Stranding: Director’s Cut is its own game on Steam. It isn’t just a DLC for the original, but requires a totally separate install. Pretty surprising, but that’s what we’re working with here. As most people who were interested in the game probably already bought it, I’d imagine that the majority will upgrade instead of starting from scratch. If not, I would still highly suggest people start from scratch, but more on that in a bit. Simply put, you won’t find it easy to jump into your old save and get the most out of the new content here.

I was hopeful that merely having cloud saves for the other version of the game would be sufficient to move my save data over to Death Stranding: Director’s Cut. However, that was wishful thinking on my part. If you’d started the game way back when, uninstalled it, and want to come back to it now, you’ll have to install both versions of the game, boot up the original, and use a new feature that allows you to export your save data. You then boot up Director’s Cut and transfer the old save. 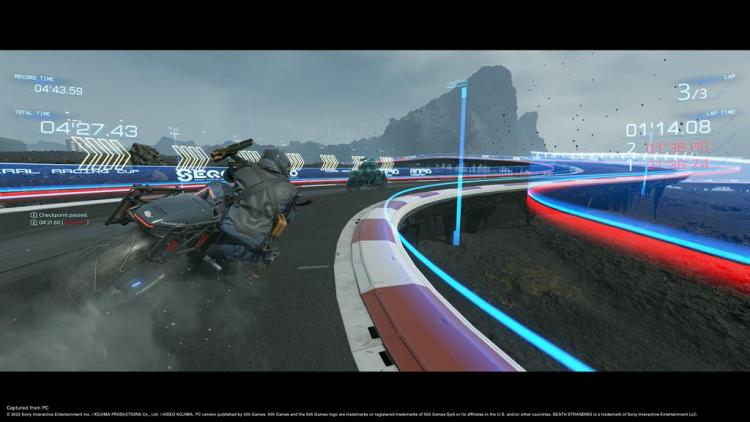 Where are you goin’?

As I last played Death Stranding a couple of hard drives ago, actually getting my saves up and running would probably have been a pretty big pain. Luckily, PR included a save that was supposed to let me jump right in and experience the new stuff. Getting this save recognized required me to fumble with the file name; it didn’t even show in-game after I moved it into the correct folder. After some tweaking, the game saw it, only to let me know that the data was corrupted. We were off to a smashing start.

After following for clarification, we learned that I needed to alter the game’s exe with a hex editor. No, really. After doing that, the save at last loaded me into a later point in the game. However, absolutely none of the new stuff popped out at me. Death Stranding: Director’s Cut features a new weapon, new gear, new vehicles, a shooting range, a race track, and more. I had zero idea how to access any of this using the provided save. None of the new items were in my inventory or my fabrication list. The new request that unlocks two of the most major items wasn’t available in my list of orders. I was in trouble.

Due to the above, I didn’t get to see any of the new stuff. Worse yet, this appears to signal that, if you aren’t starting a new game, seeing any of it might not be all that feasible at all. Therefore, you’re almost definitely going to want to go into Death Stranding: Director’s Cut with the understanding that you may need to start scratch. If you’re not all that keen on playing the game again from start to finish, you might not want to buy the upgrade. 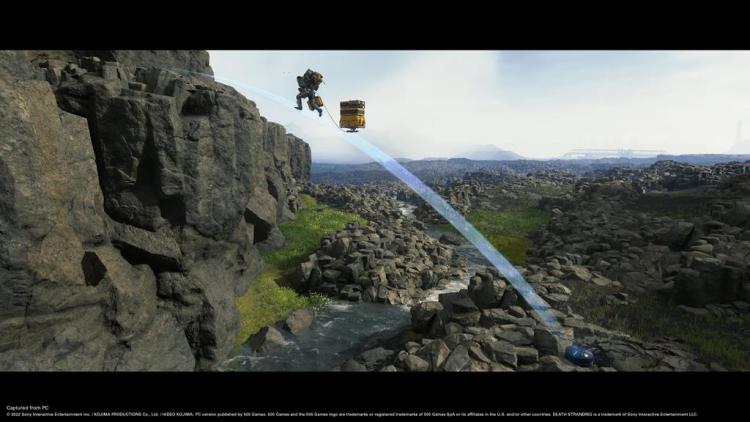 It’s new to me

What all can you expect to see what’s new, though? There doesn’t appear to be anything in Death Stranding: Director’s Cut that massively alters the experience on its own. However, the list of extras add up to a game that has significantly more options than ever. Also, the game will be easier if you choose to make use of some of the new stuff on offer. For instance, you get a catapult now. It doesn’t appear to shoot far, but you can more easily move cargo across dangerous points. Don’t worry, your stuff deploys a parachute on the way down.

If that’s not enough for you, you can place ramps for vehicles now, which will help when trying to get around certain obstacles. You can also build small chiral bridges. Although they’ll vanish whenever precipitation falls, so they’re not permanent. As for equipment, there’s a new non-lethal taser weapon called the Maser Gun that you can use to dispatch foes. Well, human ones. BTs are immune to it, but, hey. There’s also a new exoskeleton called the Support Skeleton, which is intended to make getting around even easier than the All-Terrain Skeleton from before. It’s also solar powered, so you don’t need a generator to charge it. Yippee.

In combat, Sam can dropkick foes and melee them with combat gloves, if you’d like, which makes him more of a scrapper. Enemies have turrets, though, so they won’t all be at your mercy. Oh, and, remember the buddy bots that you could deploy on deliveries? You can take one with you now. It does exactly what you’re thinking: it carries stuff for you. Kind of defeats the purpose of the gameplay a little bit, no? Sam can also ride it if it isn’t carrying anything. 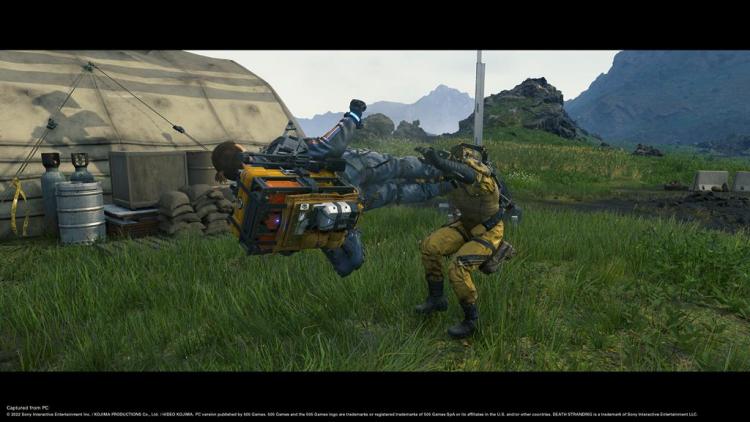 In addition to riding buddy bots, you can fabricate a new vehicle: a Roadster. You can also practice with weapons at the aforementioned shooting range, or use a racetrack that does exactly what you think. That’s not all, either, as Death Stranding: Director’s Cut features new missions on top of all of this, alongside allowing you to replay boss battles and Cliff’s Nightmare of War. There are new ways to customize things too, such as BB’s color scheme as well as changing the color or adding patches to Sam’s backpack.

As I said, there isn’t anything that truly changes the game here, but there’s still a ton of stuff added. If you want to do a replay, there’s enough here to warrant the upgrade. But if you were hoping to jump in and “do some new stuff” as if this is some kind of expansion, this ain’t it. Still, it’ll be nice to do a fresh playthrough with all this added content. And you can always elect not to use any of it if you think it makes the game too much easier.

The new PlayStation Plus will bring cloud-based titles to PC