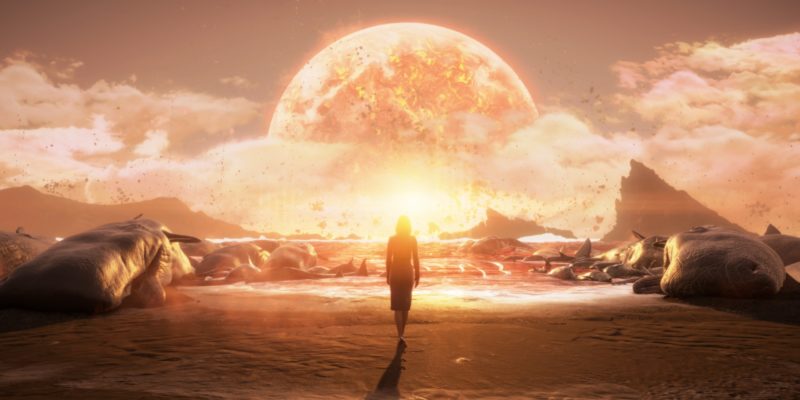 Death Stranding is finally available for PC players to get their hands on. What we have here is a very strong port with some surprising things about it. It should run well on a variety of setups and even handles 4k like a champ. Let’s take a look at the minimum and recommended specs:

As you can see, neither the minimum nor recommended specs are all that bad. I experimented with 1080p, 1440p, and 4K and the differences were very surprising. For all three my rig stayed mostly in the 50-60 FPS range, with 4K dipping into the mid 40s more often. This is pretty strange and makes me think that there might be something amiss but I couldn’t detect anything as such. At 1440p with the FPS set at 120, I only ever went a few frames over 60, which isn’t all that odd, but considering how it handles 4K, you’d expect it to be able to do more than that. It’s also worth noting that the install size is 63 GB, not 80.

Death Stranding has the usual suite of options, plus a few nice little extras. Here’s what we’ve got to work with: 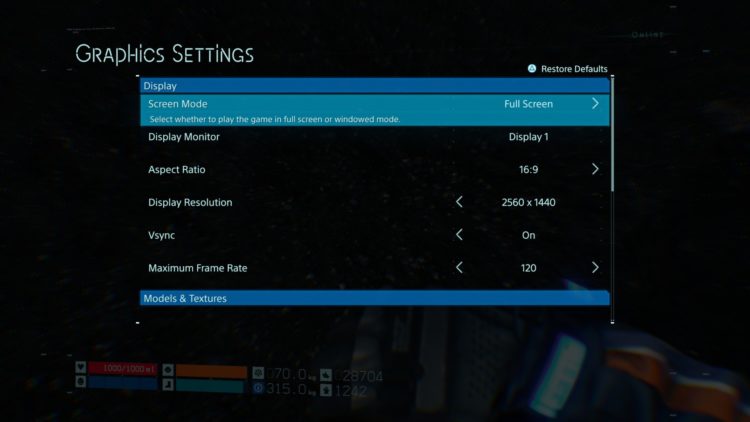 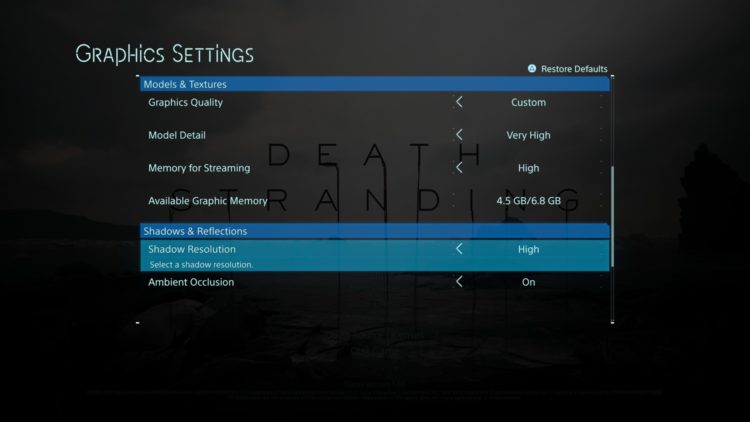 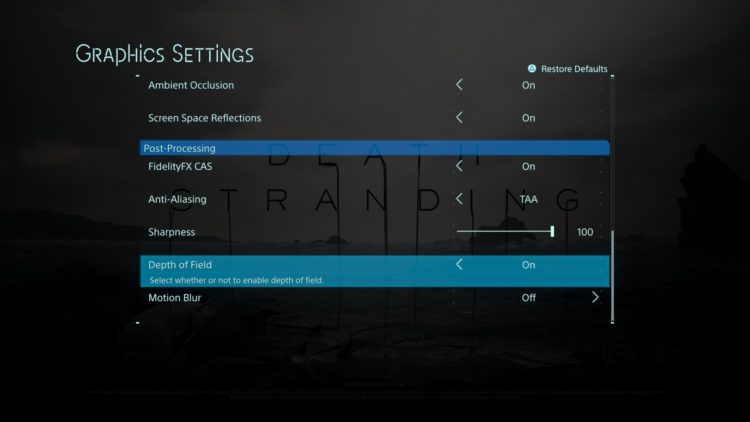 Mostly pretty standard, save for the option to swap between 60, 120, and 240 FPS and the FidelityFX contrast assisted sharpening and supersampling. It’s worth mentioning that you’ll need to launch the game at the resolution you intend to play it on. If your screen is set at 1440p, won’t be able to go up to 4K unless you restart after switching your resolution on your desktop.

Other than those, you’ve got your usual settings. Model quality, shadows, ambient occlusion, both FXAA and TAA, sharpness enhancement, and memory that can be allocated for streaming. Maxed out, the game runs really well on my rig, with few large frame drops of any sort. No matter how you shake it, this is a very good port aside from how hard it is to wring extra frames out of the sucker.

Personally, I turn off the FidelityFX CAS, as I don’t feel it really makes much of a difference at all. At 1080p, things didn’t look supersampled at all while using it. Then again, maybe my eyes just suck. Well, not maybe. At any rate, let’s take a look at some comparison screens with things turned on and then off. 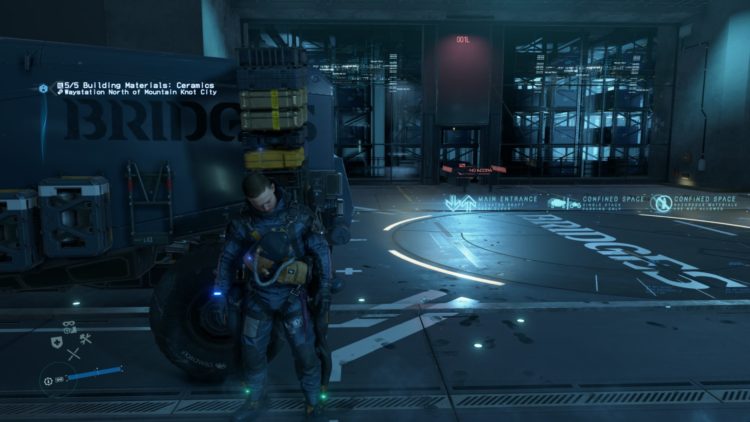 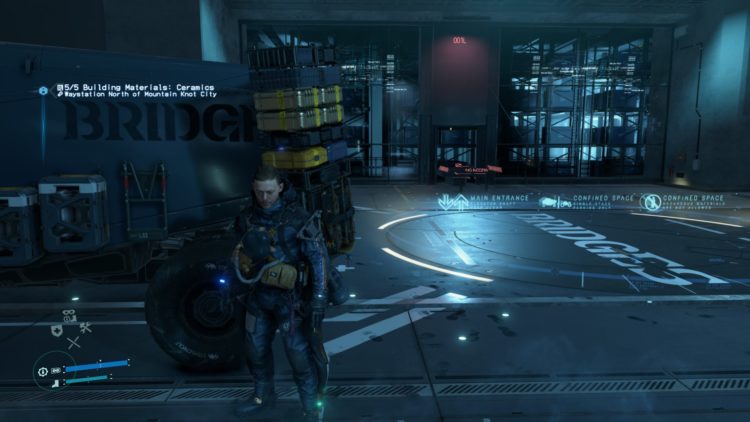 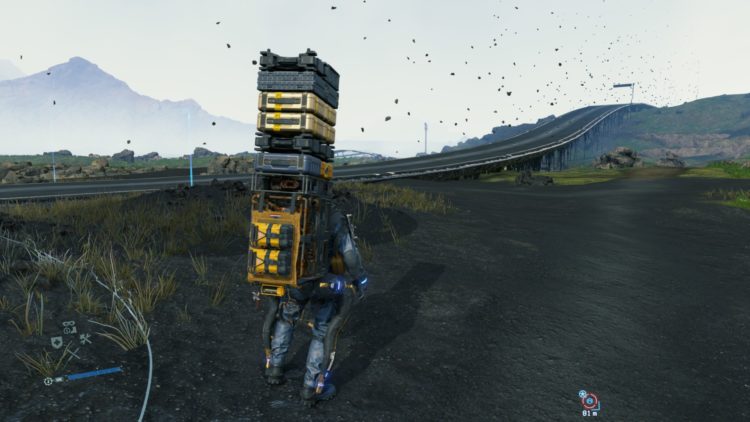 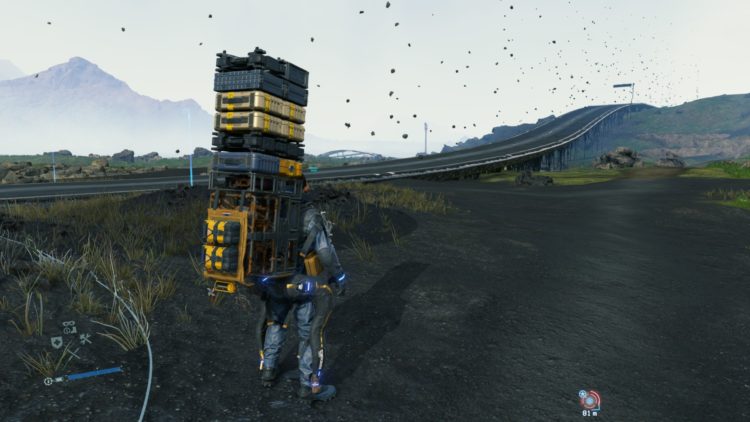 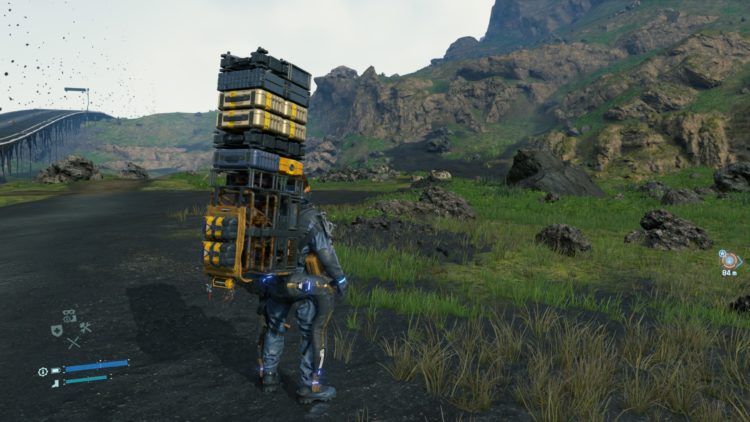 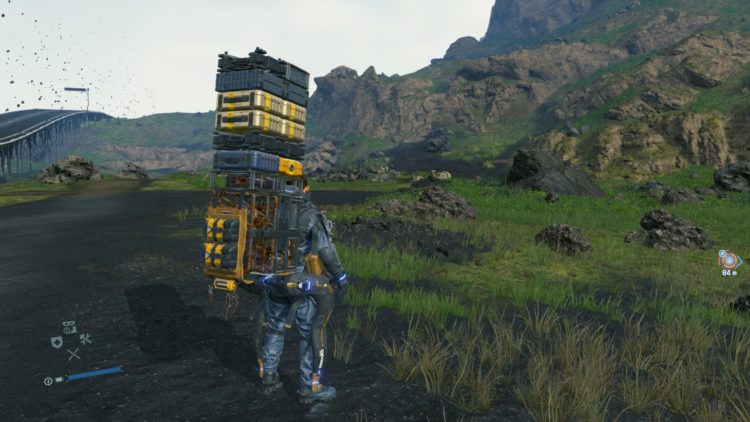 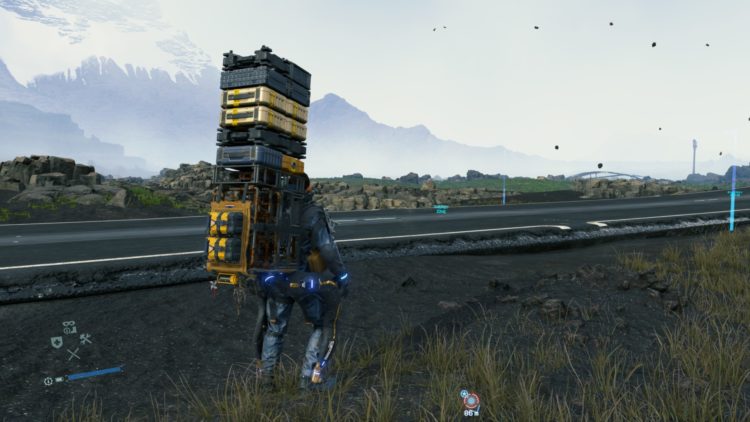 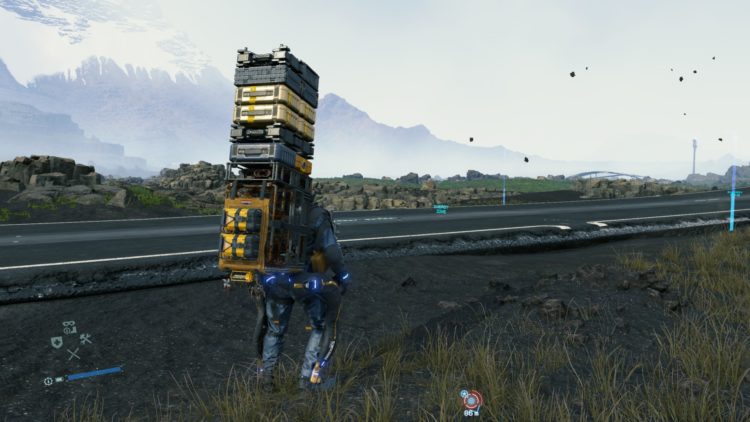 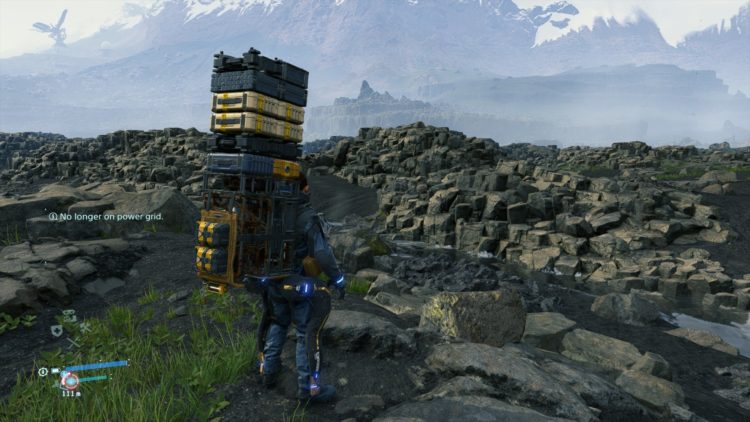 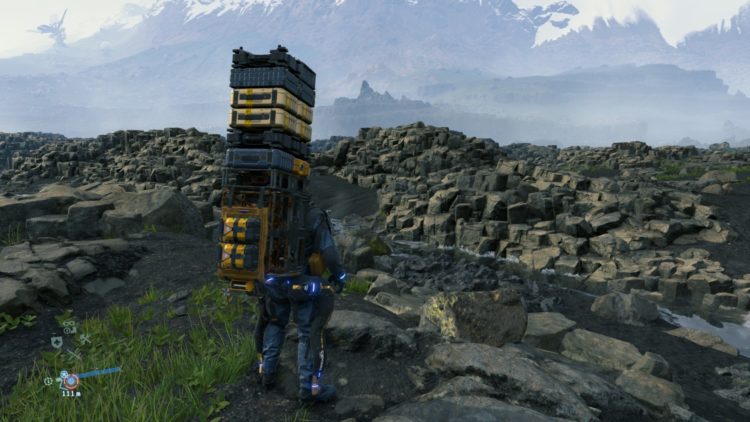 Nvidia RTX users can also utilize DLSS 2.0. Here’s a couple shots of it on and off. 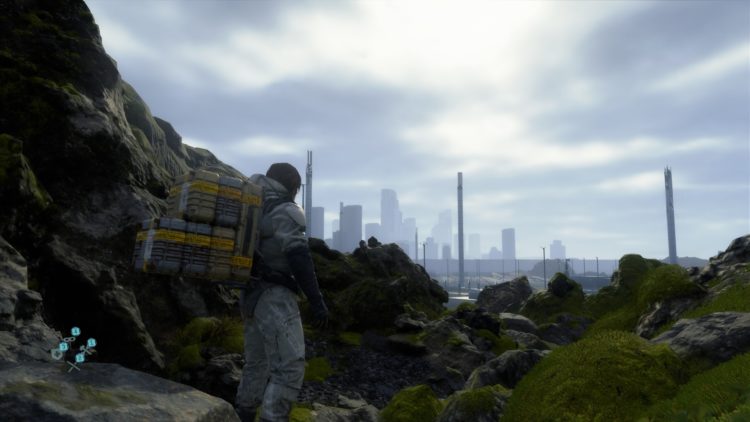 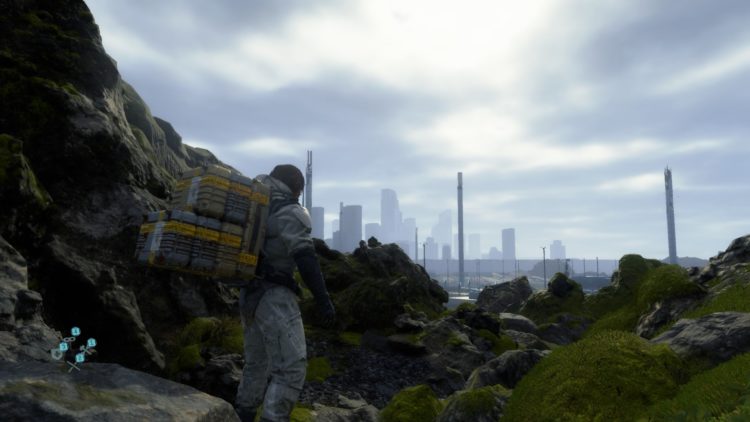 Death Stranding is plenty playable with a mouse and keyboard or gamepad, although I prefer the gamepad for various reasons. Both have a range of options included that are pretty much the same, so I won’t bog this section down too much with screenshots. 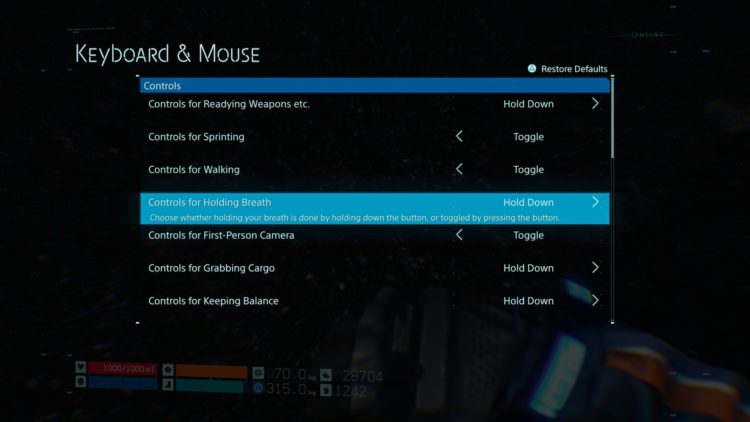 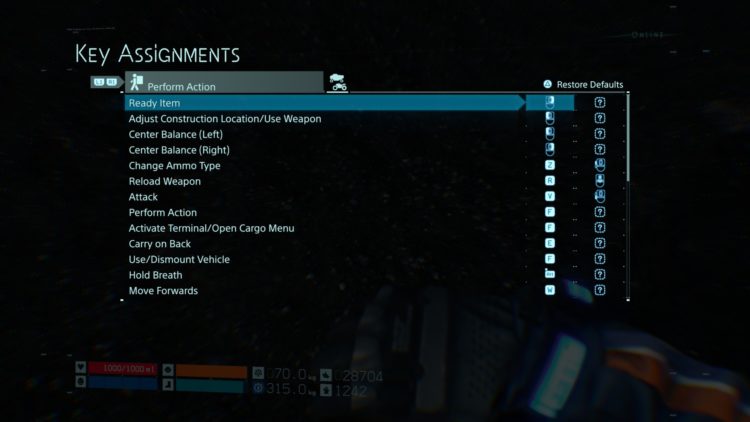 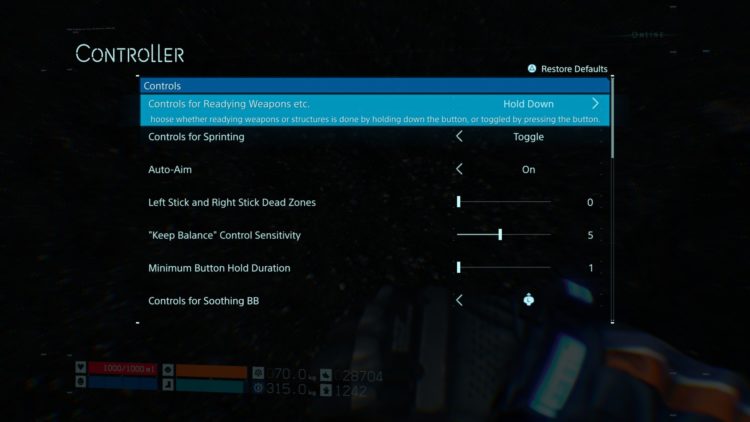 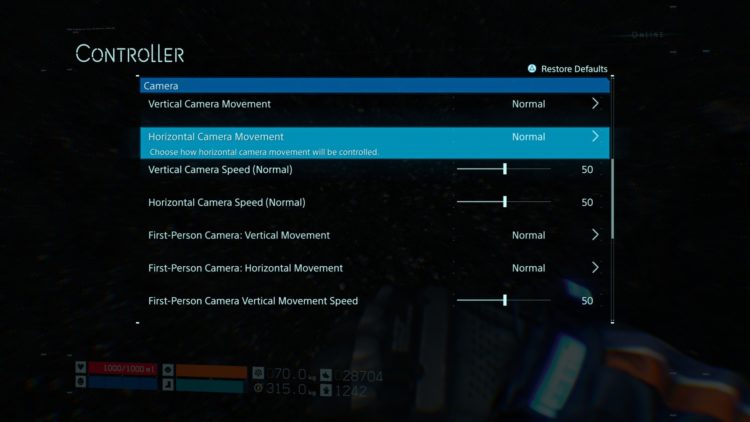 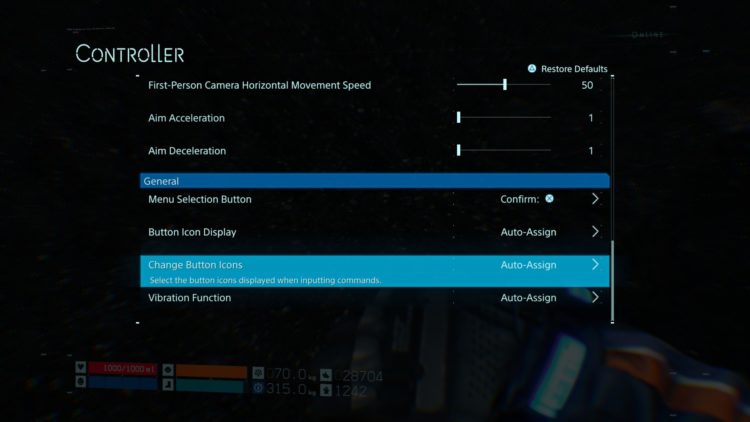 As you can see, there are plenty of options here if you want to fine-tune any camera, movement, or sensitivity settings. On top of that, everything is fully rebindable, so Death Stranding will accommodate your preferred playstyle.

So, there you have it. Death Stranding has a strong port that will likely satisfy all the eager cargo deliverers out there.