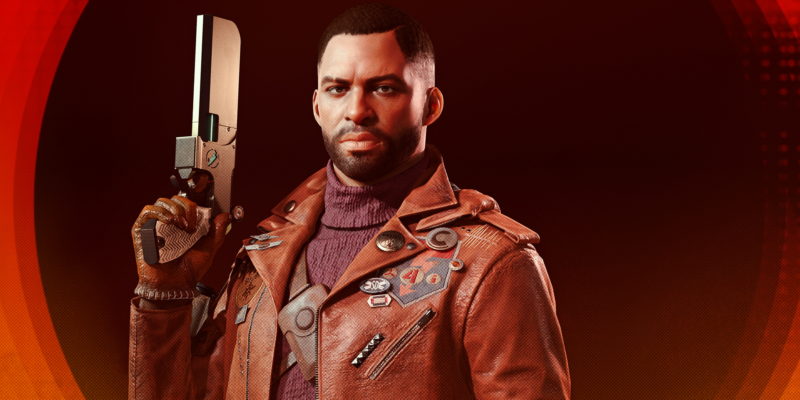 In modern times, it’s fairly common to see a game released on PC the same day as its console counterpart. Now, that isn’t the case for all releases, however, this practice has been implemented in most modern multi-platform games, especially those that include cross-platform play, such as Call of Duty: Cold War (November 13). The time-hopping first-person shooter Deathloop from Arkane Studios (Dishonored) finds itself in somewhat of a confusing situation as a timed exclusive for the PlayStation and as releasing on PC. A website landing page for the New Zealand PlayStation Store featuring Deathloop suggests a May 21, 2021 release date.

The above information might not hold much weight to the average passerby. But, there are some things to take note of when looking at the PlayStation Store leak. For example, Deathloop is listed as a PlayStation and PC exclusive for the time being. This is also confusing considering the acquisition of Bethesda’s parent company, ZeniMax Media, by Microsoft back in September 2020. While any other console version of the game might be under restrictions in terms of releases and exclusivity (Xbox), one might guess that this also means that the PC version will release alongside the leaked day of May 21, 2021. Or at the least, it will follow swiftly behind.

For the unfamiliar, Deathloop features playable characters, Colt and Julianna. Both have different duties on the Blackreef island where they now find themselves pitted against one another. The player can assume the role of Colt, who is looking to close the time loop, while Julianna is there to defend its integrity. This, of course, is where the multiplayer aspect of the game comes into play, having players choose to assume the role of Julianna to interfere with players commanding the actions of Colt.

Deathloop is currently tied to a Q2 2021 release date. Although posted back on June 11, 2020, its official website noted, “DEATHLOOP will launch on console exclusively for PlayStation 5 this holiday season and will run at 4K/60FPS at launch. DEATHLOOP will also be launching on PC at the same time.” We know that the holiday date isn’t accurate. However, the PlayStation Store landing page could prove itself worthy, that is, unless it’s simply a placeholder date.