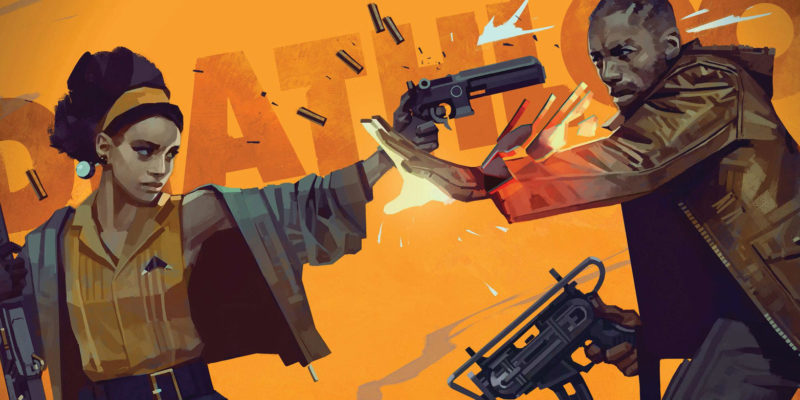 It’s been a good few months since Arkane Studios’ Deathloop was delayed. Initially, this time-loop shooter was set to launch in May, before the four month delay was announced in April. We’re now about half way through that extended wait, and it looks like Arkane has something to tide us over. Shortly ahead of time, Sony has revealed its next big State of Play livestream, featuring none other than Deathloop.

Of course, these events focus on the PlayStation ecosystem, although more and more exclusives have slowly been coming to PC anyway. What we’re really interested in with this one though, is that it focuses on third party developers and games. These include Arkane Lyon, who is bringing a good chunk of Deathloop gameplay to the State of Play livestream.

An oddly-specific nine minute chunk to be exact. This time out, the developer will showcase an extended gameplay sequence following protagonist Cole as he explores the world. Expect to see multiple ways to tackle the mission at hand, with stealth abilities on show alongside an all guns blazing approach. Arkane seems keen to stress the sheer amount of options available when traversing Deathloop‘s Blackreef Island.

The remainder of the 30 minute presentation hasn’t been fully disclosed, although a lot of it is likely to appeal to PC players. Sony will also provide updates on a selection of indie games and third party titles, many of which could launch on PC. 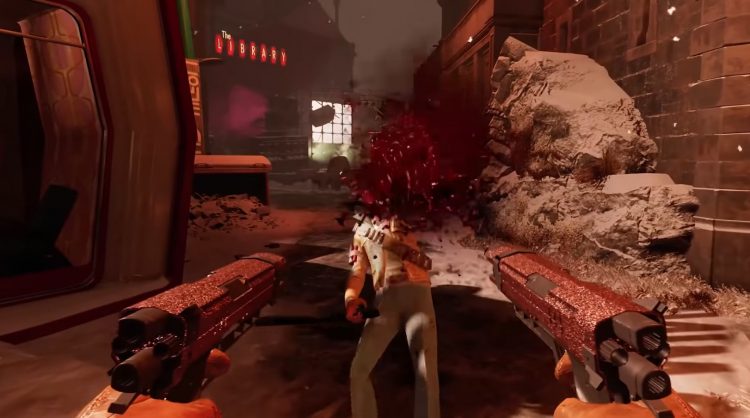 If you are into PlayStation too, Sony has made a clear distinction about what is not going to be shown. Don’t expect updates on the next God of War or Horizon Forbidden West, as those titles will be saved for other showcases later this summer.

This third party-focused State of Play livestream, featuring Deathloop, kicks off at 5 PM ET on July 8. The broadcast will, as usual, air on the official PlayStation Twitch and YouTube channels.