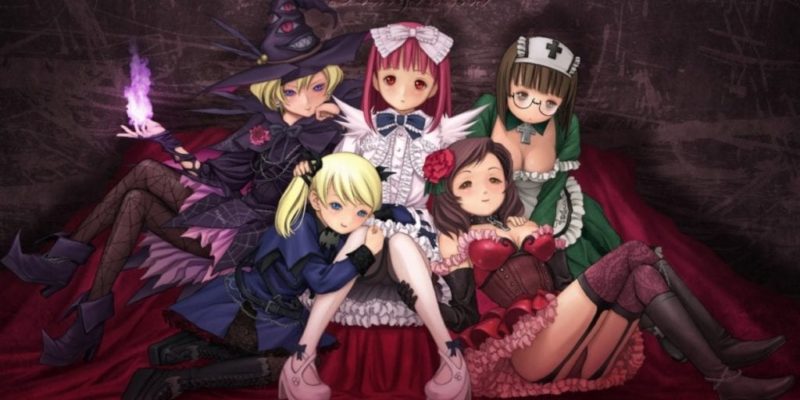 The Tokyo Game Show was held last weekend and a ton of announcements for Japanese games have been coming out. A little overlooked with the hubbub over Kojima’s Death Stranding, publisher City Connection has announced that it will be porting Deathsmiles and Deathsmiles II to multiple platforms in the future. This likely means a PC release is on the horizon, what with the first game already available on Steam.

The Deathsmiles titles were originally Xbox 360 exclusives in Japan. Released in 2007 and 2009 respectively, the games are infamous for their goth-lolita fashion style and Cave’s patented fast-paced shmup action. While not exactly easy games by any means, both serve as a pretty solid introduction into the “bullet hell” subgenre of arcade shooters that have taken over Japanese arcades. They also have sexy anime ladies, which everyone loves.

The news comes from the “Famitsu x Dengeki” livestream this past weekend. Cave has signed a deal with City Connection to bring some of its arcade releases to modern platforms in what the company is calling the “Multiplatform expansion No. 1.” I’d imagine Deathsmiles II is a shoo-in for a PC release with how successful other Cave titles have done on the platform. It may also be the first time the game gets localized since its U.S. release on Microsoft’s “Games on Demand” service was left entirely in Japanese.

I don’t have much experience with Deathsmiles, but I have found that Cave’s back catalog of shmups is quite impressive. The decision to go Xbox 360-exclusive was odd for certain, but I’m happy that these games aren’t getting trapped on Microsoft’s last-generation platform (especially with new devices seemingly on the horizon). Despite all its problems, Steam has been a bastion of hope for quirky games like this, so I really don’t expect Deathsmiles II to skip the platform.