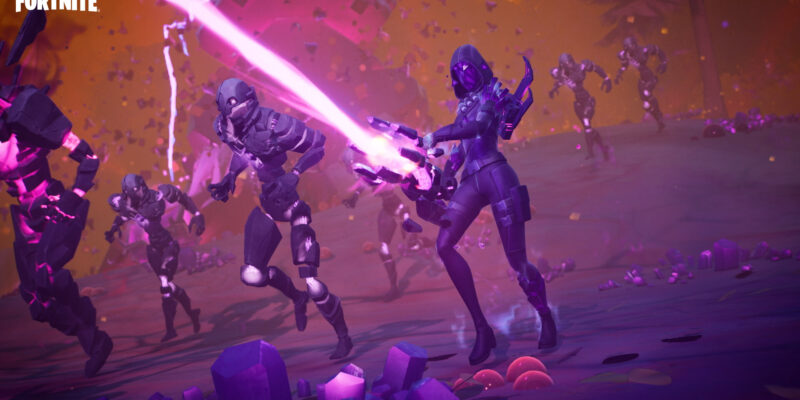 If you are a Fortnite Crew member, you get monthly exclusive cosmetics added to your locker. Recently, Fortnite Crew packs have centered around The First Shadow series. Now, another familiar face will be joining the Fortnite Crew for December. The Cube Assassin skin, along with other cosmetics, are all getting ready to join the island for the final pack of the year.

If you have played Fortnite Season 8, it is highly likely that you have encountered the Cube Assassin. The boss can be found in Sideways anomalies and defeating it will allow you to interact with the NPC.

What is in the Fortnite Crew pack for December?

As a part of the pack, you will get the Cube Assassin skin, which features a reactive version of the skin. The more kills you get in a match, the more the purple pulse spreads across the outfit. However, if you would prefer to play without the reactive style, you have the option to turn it off. Aside from the skin, you will receive The Cubist Back Bling, a Cube Edged Pickaxe and an Assassin’s Mark Wrap for your weapons. With these rewards, you will be fully kitted out in true assassin style.

As always, Fortnite Crew subscribers receive the current battle pass with the pack. If you already have the battle pass, you will get 950 V-Bucks instead. The December Fortnite Crew pack will go live at 7pm ET on November 30. Getting your hands on this pack will definitely see you end Season 8 in style.

Also, fans have until December 31 to get the Protocol Pack Back Bling. This allows you to unlock a new stage for your back bling for every month you are a Fortnite Crew subscriber. There are six stages for you to unlock which go live on the 14th day of each month during your active subscription. 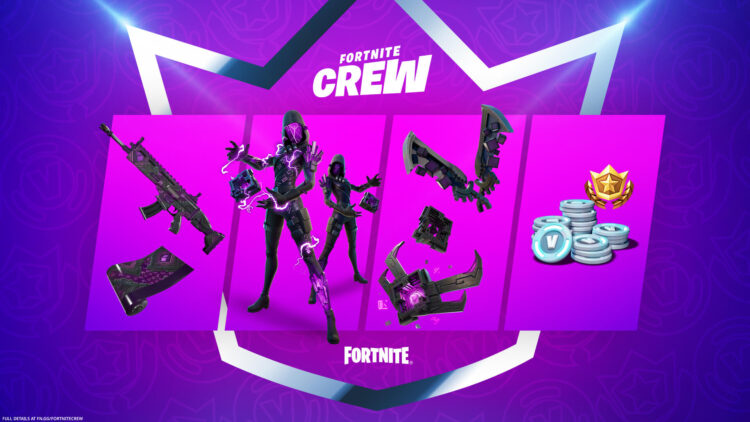