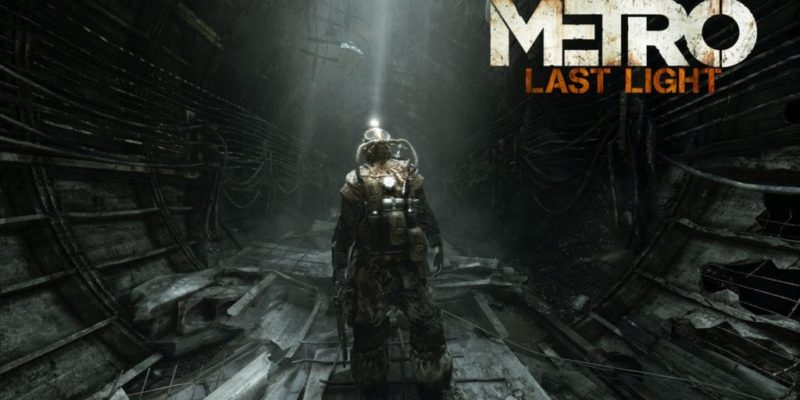 Metro Last Light and Metro 2033 publisher Deep Silver has confirmed that Metro Redux, the next-gen rendition of the Metro games. In a letter to Eurogamer the publisher explained the situation:

“A short letter to the Metro fans – past; present; and future… Metro Redux. You may have heard of it… even though you probably shouldn’t have! We could issue a ‘We do not comment on rumour and speculation’ statement and pretend this never happened. They’re pretty boring to read. They’re also pretty boring to write. So we’re going to comment on rumour and speculation instead. Is Metro Redux real? Yes. We never made any secret of 4A’s desire to bring Metro to the latest generation of console hardware.”

“But what you saw leaked was taken from an old, internal planning presentation, containing some nuggets of truth but a lot of hypothetical ideas and place holder material.  (Eagle eyed fans will recognize the artwork on the ‘packshot’ as the art from the original Russian edition of the Metro 2033 novel. And that ‘logo’ is just the old Metro 2033 logo with the ‘2033’ scrubbed out and ‘Redux’ added… ) As you can see, we’re not quite ready to reveal 4A Games’ first next-gen console project, but we will be making an announcement this side of E3. And we think the reality is a lot more exciting than the out-dated material that got leaked shows, and we’re itching to share it with you. Just not yet. ”

By A.K Rahming21 mins ago
News