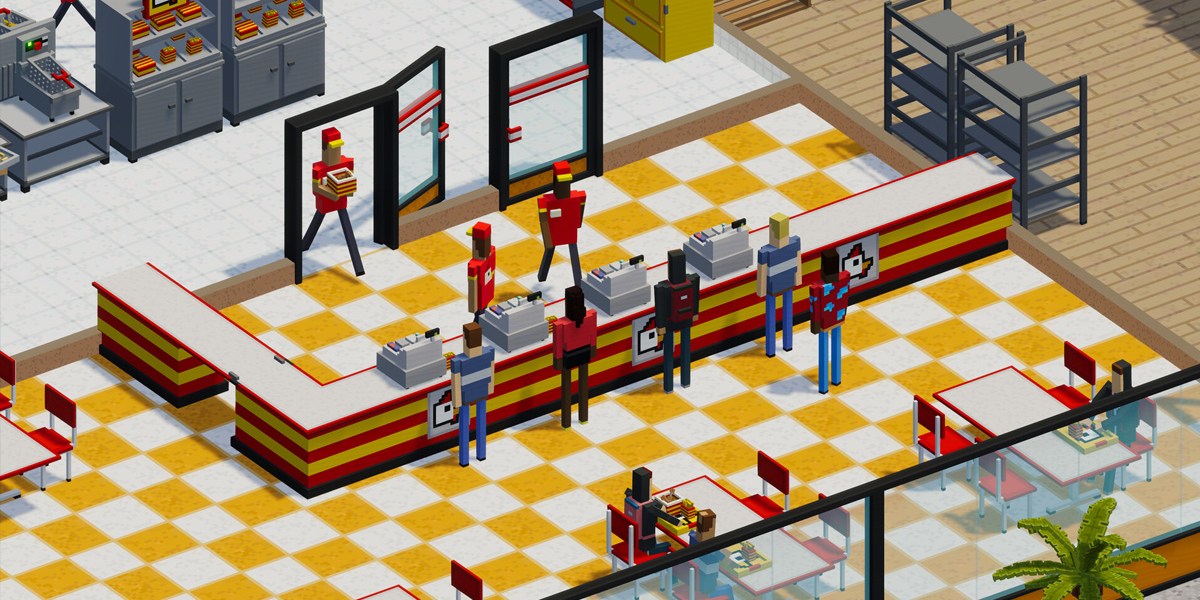 If you’ve ever wanted to manage a fast food restaurant that’s definitely not a front for an illegal operation, then there’s a new game for you. Definitely Not Fried Chicken, from the fittingly named developer Dope Games, is a new game entering Steam’s Early Access program. And it certainly seems to have a lot to offer for players that want something a bit different.

For comparison, Definitely Not Fried Chicken is essentially a mix between The Sims, Breaking Bad, and the wackiness of Two Point Campus. Players will be able to build up their fried chicken restaurants and manage their businesses. All the while, you handle the actual business of selling drugs behind the scenes. And eventually, you’ll be able to manage venues like nightclubs and laundromats. It goes without saying that Definitely Not Fried Chicken seems like an interesting addition to Steam Early Access.

The two sides of Definitely Not Fried Chicken work in similar ways. First, players will have to build up their drug compounds. The description excitedly states that players will “meet new clientele, develop more potent narcotics, make lots of money and leave a city in ruin!” On the flip side, your other objective is to become the best fried chicken restaurant in the area. So in a way, it sort of balances itself out. You’re able to build each business from the ground up and manage their day-to-day operations, from hiring employees to making contacts and more. 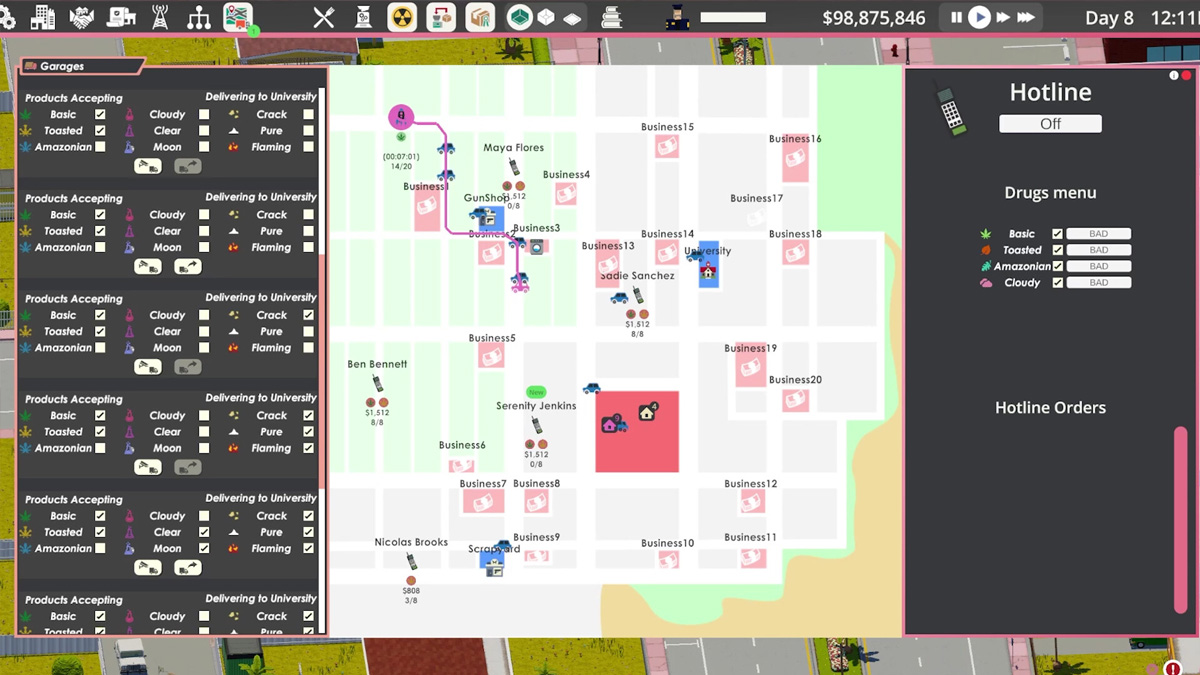 Definitely Not Fried Chicken has been available to players pre-early access for some time. And in that time, it has managed to garner a positive reception on Steam. It’s available on Steam as part of the Early Access program right now, too, with a -15% discount. But bear in mind that the game is still being worked on. Over time, Dope Games will add updates and tweak it based on player feedback. So, if it sounds like your kind of thing, be sure to hop over to Steam and give it a look.

Returnal gets a PC release date for February

Pokémon Scarlet and Violet: How to get Love Balls