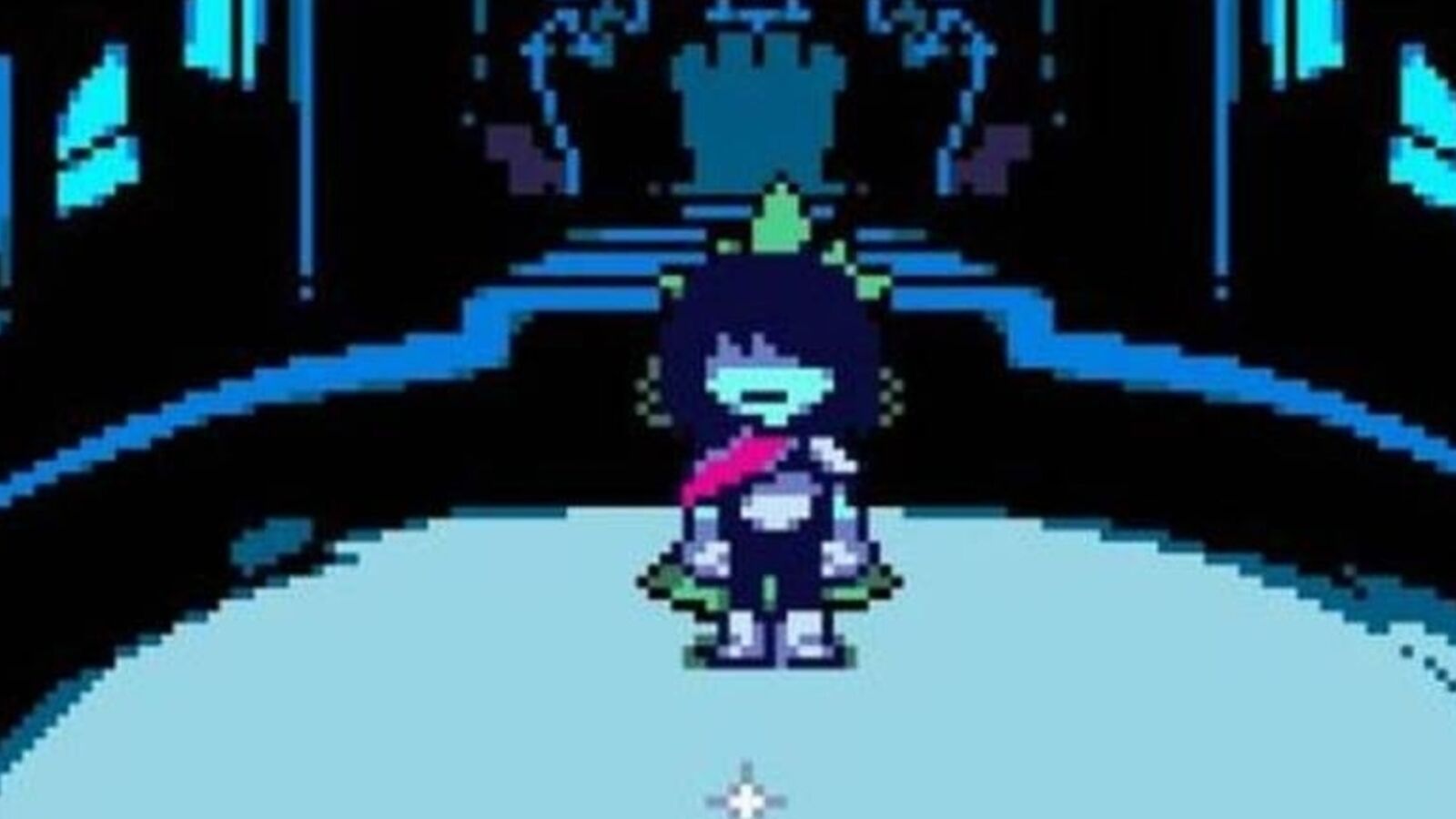 Last year, famed Undertale creator Toby Fox announced that he would release the remaining three chapters of his ongoing project Deltarune at the same time. Those who dislike episodic releases and prefer to experience a brand new game all at once no doubt appreciated this announcement. But considering the three-year gap between the first and second chapters, it seems all but certain that fans will have to wait a long time before they can experience the remainder of Undertale‘s spiritual successor. During the weekend, Fox reinforced this by confirming that players will not receive any more chapters of Deltarune before the year ends. However, he did state that he has something in store for fans in celebration of Undertale‘s seventh anniversary.

In his most recent tweet, Fox did not bring up a specific date for when he would unveil this bit of news, only saying that it will come “next week.” Of course, since Undertale‘s anniversary lies on September 15, it appears obvious that Fox’s announcement would come on that date. Having said that, this same tweet also mentions the anniversary of Deltarune Chapter 2, which happens to lie two days later on September 17. So an announcement could easily take place during either of those days.

Of course, there is a reason why these two dates are so close together. If you remember, Deltarune Chapter 2 served as last year’s big Undertale anniversary gift for fans. Since we know for sure that none of the remaining Deltarune chapters will arrive this year, it seems unlikely that this year’s anniversary gift will prove anywhere near as surprising or substantial as the previous one.

Naturally, it’s not reasonable to expect Fox to crank out something on the level of Deltarune Chapter 2 every year. So as long as fans keep their expectations in check, they will likely enjoy whatever Fox has prepared for them. 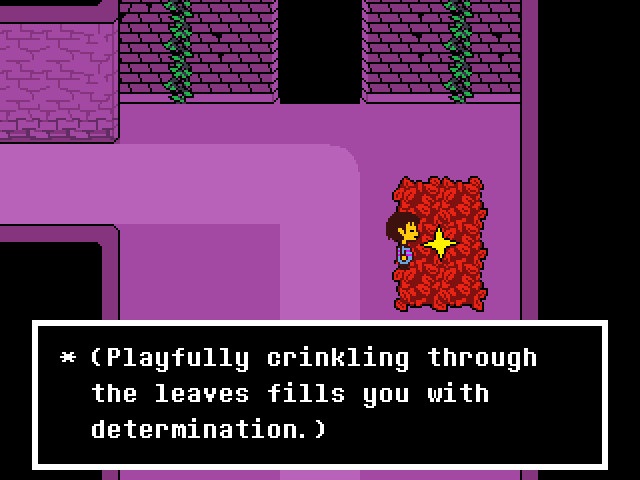 The Wandering Village gets released into Early Access in mid September

Fortnite v21.51 introduces Fire with Fire Week and makes changes to the store