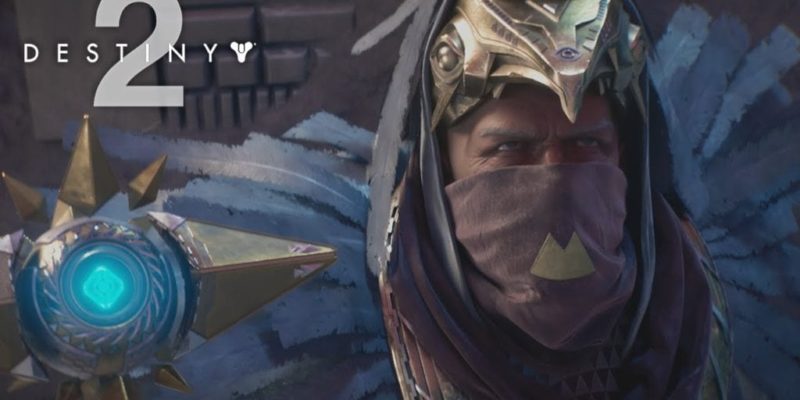 Activision and Bungie were busy punting Destiny 2 at Paris Games Week today and announced the first expansion Curse of Osiris.

The new content will drop for the PC on 5 December which means PC players should not feel a content drought quite as much as console gamers have. The Curse of Osiris takes place at the end of the Destiny 2 campaign where players will find themselves sent off to Mercury to find Osiris. Osiris is apparently the most powerful Warlock that has ever lived and should have the answers to help humanity fight the Vex.

A new cinematic story will include new and returning characters, the new location of Mercury and its Infinite Forest, a new social space called the Lighthouse, new missions, new raid content, new strikes, and generally more stuff to explore.