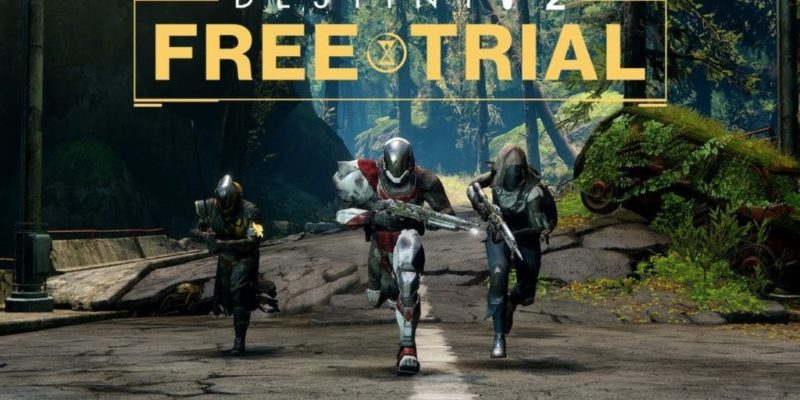 Hoping to lure more people into the web of Destiny 2, Bungie and Activision are opening up a free trial version of the game tomorrow. From 28 November, you’ll be able to download the trial build through Blizzard’s Battle.net.

Specifics about what you’re able to do in this demo are currently a bit sparse. The trailer (below) is kind of vague, and there’s no news post about it on Bungie.net (at least at the time of writing). In the video, it says you’ll be able to “begin the epic campaign,” so it sounds like you’ll at least be getting the equivalent of what was in the beta.

Competitive multiplayer is in, at least to some degree. As are both solo and co-op play. I’d imagine there will be some sort of level cap, beyond which you need to buy the full version of Destiny 2, but that’s just a guess. Bungie do make it clear that progress will carry over if you purchase the game.

The studio have recently announced that they will be altering the way XP is distributed to players, after it was revealed that the previous system was hiding systemic XP throttling. Here’s the trailer for the free trial, see if you can figure out what it includes.