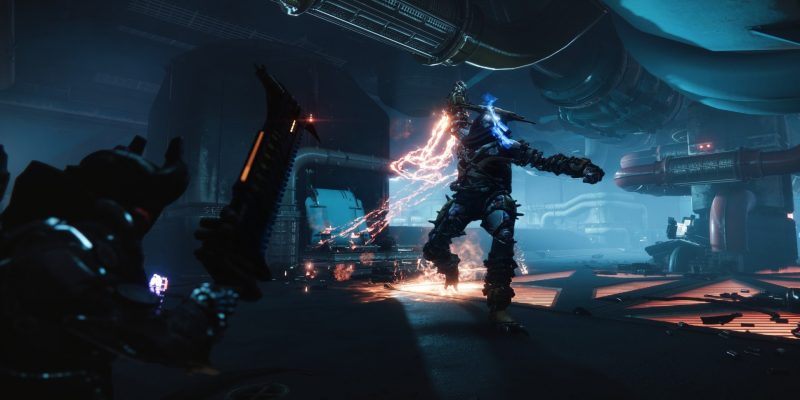 The basics of the encounter

Let’s talk about the basics of this particular encounter in Destiny 2: Season of the Chosen‘s Presage quest.

The Locus of Communion is a giant Scorn ravager and, like every ravager, it’s got a flaming morningstar. In fact, a quick smash is its only attack, but it’s also very deadly. Even at 1,311 PL, the mobs in The Presage mission all had “red sword” icons, and the Locus of Communion could kill me with just a couple of hits.

Worse, its flail can knock you towards walls which can lead to sudden death. Moreover, the fire trail that the attack leaves behind will scorch you within seconds. 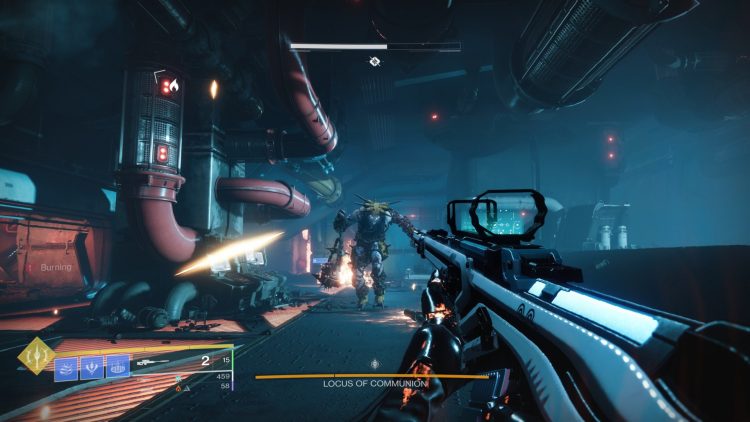 If you check the Locus of Communion’s health bar, you’ll notice that it has three segments. The lower its health, the more often it spawns mobs.

These are just the mobs on the top floor. The Locus of Communion will also summon Scorn mobs at the bottom floor (tunnel). 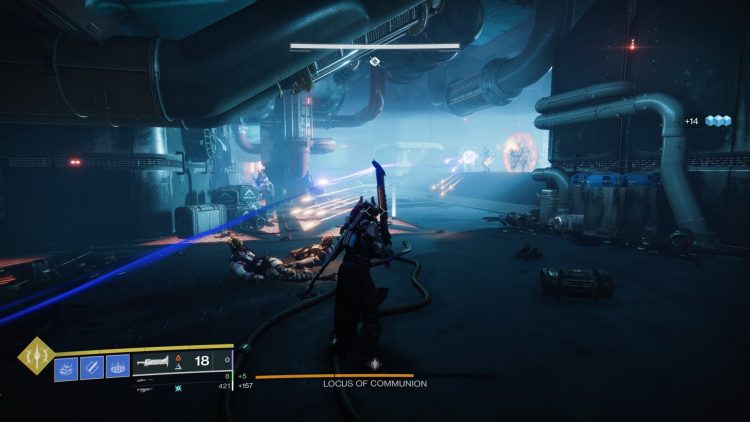 When you first encounter the Locus of Communion, it’ll be alone. After dealing roughly 10% of damage, it’ll teleport away and spawn chieftains and stalkers as mentioned above. Go ahead and deal with these enemies.

Now, as for the boss, it’s down below at the tunnel. Unfortunately, it’s burning hot down there. As such, we’ll need to activate the coolant levers in the room.

Two are on opposite sides of the main room. Activate these two in any order. 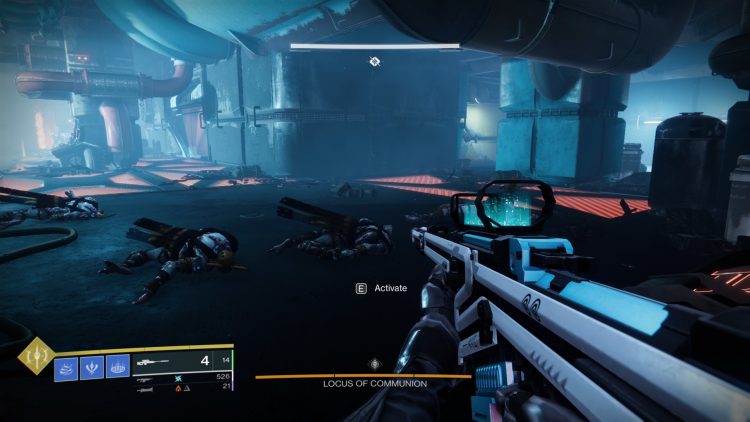 The third coolant lever is in a small control room, and this should be the last one that you activate.

You’ll burn once you go inside, so make sure you’ve got full HP once you activate it. Oh, and there’s usually a Scorn stalker hiding here. Make sure you take it out.

After completing the coolant flush sequence, you can hop down to DPS the boss in the tunnel area. 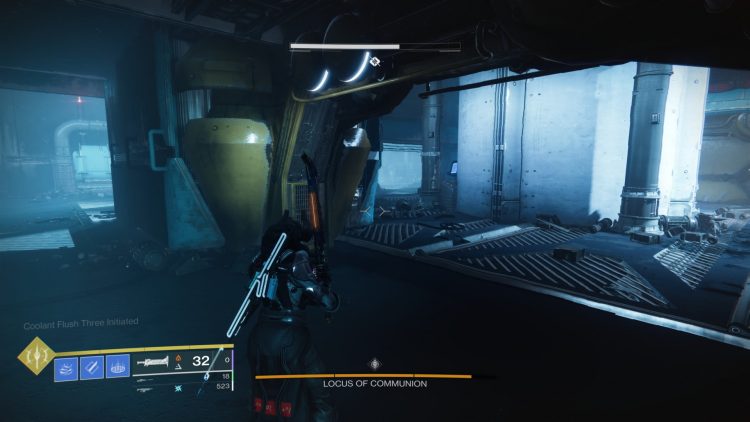 Whenever you fully deplete a segment of the boss’ health bar, it’ll say that the area is overheating. That’s your cue to leave the tunnel and come back to the main floor. Don’t forget the mobs that’ll spawn.

Once you’ve cleared the mobs, repeat the coolant flush sequence and damage the boss again.

So, how exactly do we cheese the Locus of Communion boss fight? Well, I’ll discuss that in the next section of this guide. 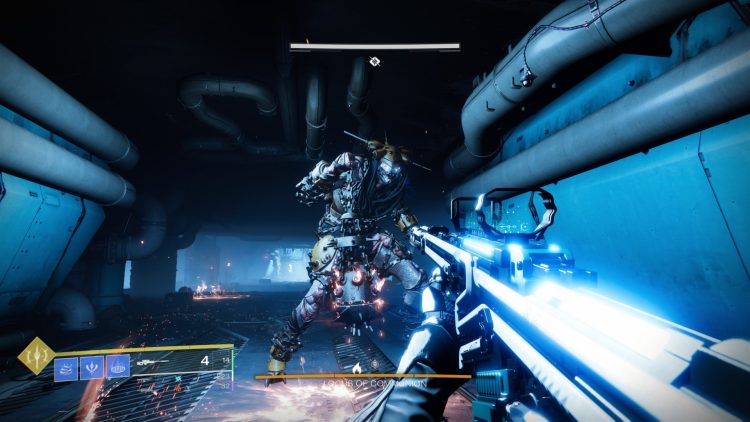