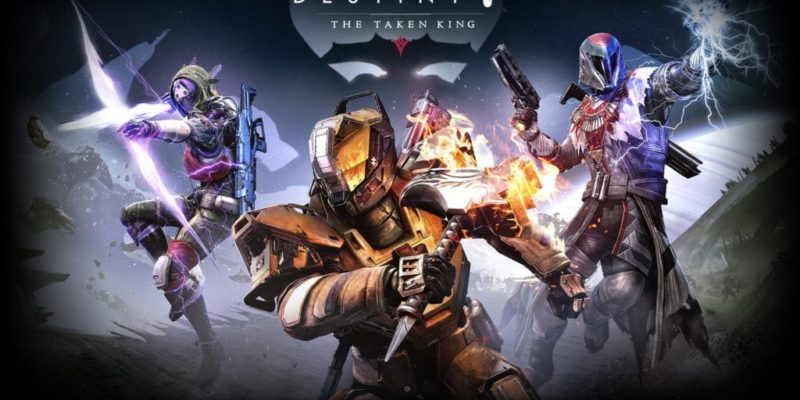 Bungie and Activision missed a trick with Destiny by keeping it on the consoles but the sequel could be coming to PC next year.

A post on NeoGaf from a reader called benny_a  “who knows someone at Activision” explained that they had seen a presentation confirming that the sequel will be coming to the PC. Employees have also been informed of the move. Activision’s Vicarious Visions studios will also be helping on the project according to the post.

The rumour appears to be doing the rounds with Kotaku also hearing similar noises from the Activision camp saying that the sequel will “feel like a proper sequel, even if that means leaving old planets, characters, and activities behind.”

While these are only rumours at the moment, it would make sense for Activision to capitalise on the growing PC audience.  No doubt we’ll hear more about Destiny 2 in the months ahead.