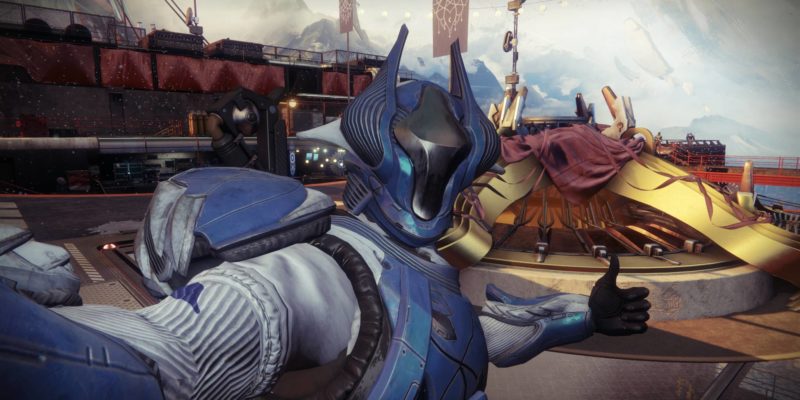 One of the activities that’ll keep you grinding throughout Destiny 2‘s Season of Dawn are the various Obelisks scattered around the system. We’ve explained the basic mechanics in our previous Obelisks guide, but those are just for the first four. There’s one more that you can unlock — the Tower Obelisk — thanks to the arrival of Saint-14.

First, you’ll have to meet Saint-14 in the Tower hangar and complete the “Cornerstone” bounty. This will give you the component that lets you activate the Tower Obelisk in the courtyard (the main spawn area where Zavala, Shaxx, and co. are hanging out). 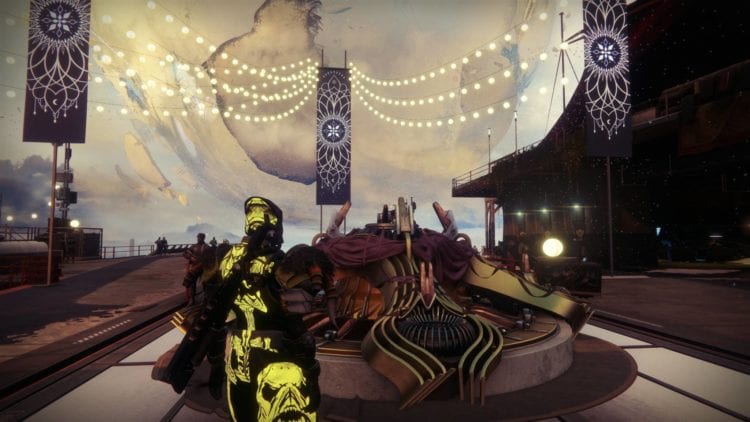 The Tower Obelisk offers several Synchronization Bounties. Your task is to link the Tower’s Obelisk with those from the four other destinations: Tangled Shore, Mars, EDZ, and Nessus. You can do this by completing any Timelost Weapon bounty from that Obelisk.

Let’s say you want to synchronize the ones in the Tower and EDZ. To do that, go pick up the Timelost Weapon bounty for the Last Perdition pulse rifle and complete the objectives. The biggest challenge you’ll face here is being able to access the Obelisk and fast traveling over and over until the glitch is fixed.

What does synchronization do?

Simply put, synchronizing all four Obelisks with the one at the Tower will let you pick up Timelost Weapon bounties from there. This will save you some time since you can just head to the Tower instead of going to various destinations in the system. You can also manage your links to the Sundial activity from your cozy spot at the Tower. However, if you need to level up the other Obelisks, activate specific perks, or pick up weekly bounties, then you’ll need to head to those zones.

Likewise, progress is shared across all your characters. You won’t need to worry about having to synchronize again on your alts if in case you’ve done this on your main character. 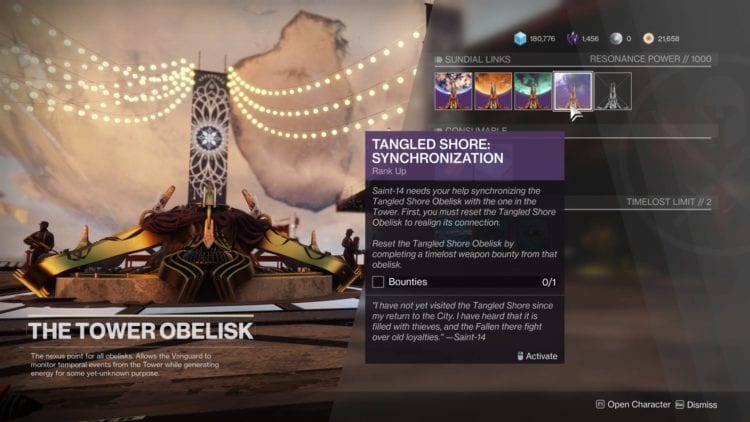 Anyway, this is what the panel would look like after you’ve synchronized the four previous Obelisks: 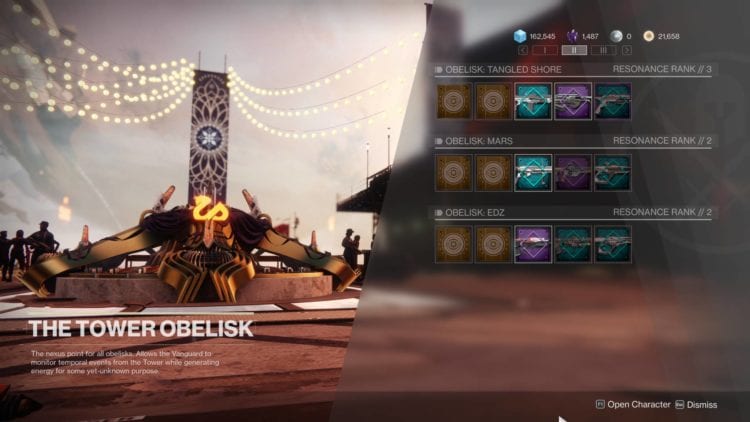 Head to the Tower, pick up your Timelost Weapon bounties, check your links, and off you go. Enjoy the grind, Guardian.