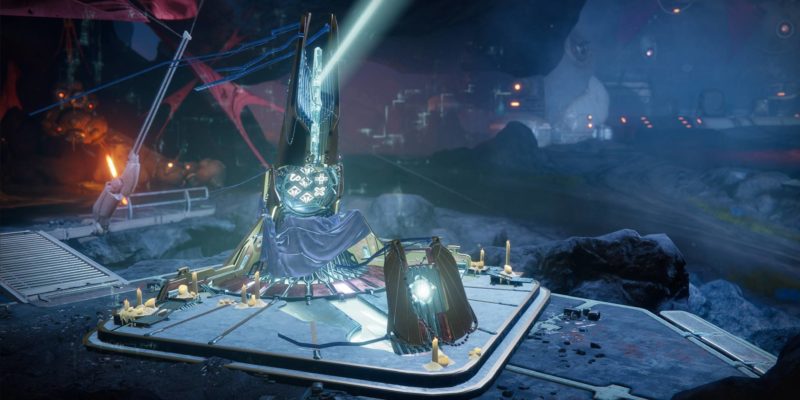 There are four Obelisks in the system. Each one requires you to defeat specific mobs on the planet to collect components. Here they are:

Once you have acquired the components via enemy kills, you’ll need to head back to the Obelisk to turn in your progress. The next step requires you to amass kills (of any enemy type) via supers or abilities. This step is similar for all Obelisks regardless of the planet. 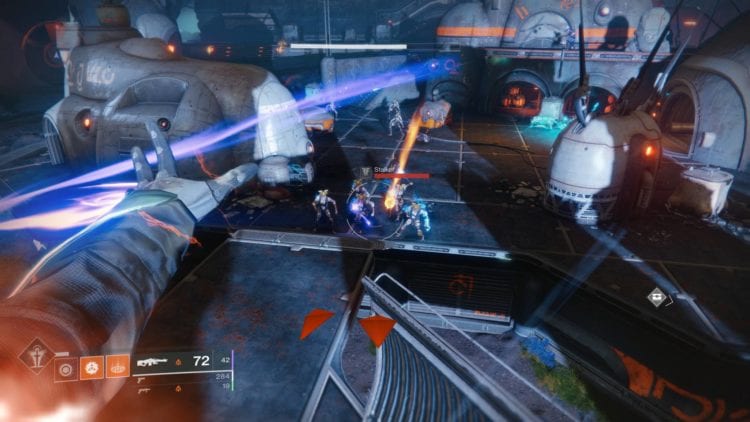 Completing this part will unlock the Obelisk for use, and each one has its own unique rewards and “Charged with Light” mods that you can unlock. These mods can only be socketed in Season of Dawn-specific armors (ie. Righteous set). For the purposes of uniformity in the guide, let’s just refer to these as “Light Charge mods.”

Note 1: Obelisks upgraded to rank 3 allow you to unlock their respective “Fractaline Extractor” perks. You should unlock these perks first for all Obelisks to ensure that you can receive resources when you complete Vanguard strikes, Crucible matches, Gambit matches, and Sundial/Menagerie runs. In turn, these resources will let you level up Obelisks much faster.

Note 2: Obelisk levels and perks that you’ve unlocked are shared account-wide. Once you’ve ranked up Obelisks on your main, you don’t have to worry about redoing the leveling process on your alts.

Each Obelisk will have Timelost weapon bounties that you can complete. The requirements and stats tend to be randomized in case you wish to farm them. Moreover, you can “link” the Obelisk to the Sundial (via the menu), ensuring that you can pick rewards specific to that Obelisk when you complete a Sundial run. You can only link on Obelisk at a time until you earn a perk via the Season Pass rewards. It’s possible to reset an Obelisk’s Sundial link if you want different weapons to be part of the loot selection pool instead.

Note 3: Obelisks can sometimes get bugged, preventing you from accessing them. A theory is that this glitch is due to players who haven’t unlocked them yet and are in your instance. A temporary fix is to fast travel over and over until you’re able to interact with the Obelisk. Alternatively, you can change your system clock settings to ensure that you’re the only one in the area (but this only works for consoles). 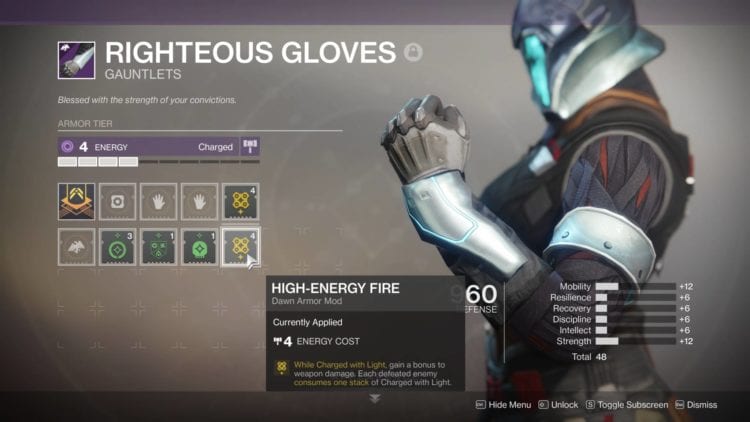 Destiny 2: Season of Dawn – How to get the Perfect Paradox shotgun

One Piece: Pirate Warriors 4 – Quick tips to get you started

Destiny 2: Season of the Worthy – The Iron Banner’s Point of the Stag ritual weapon