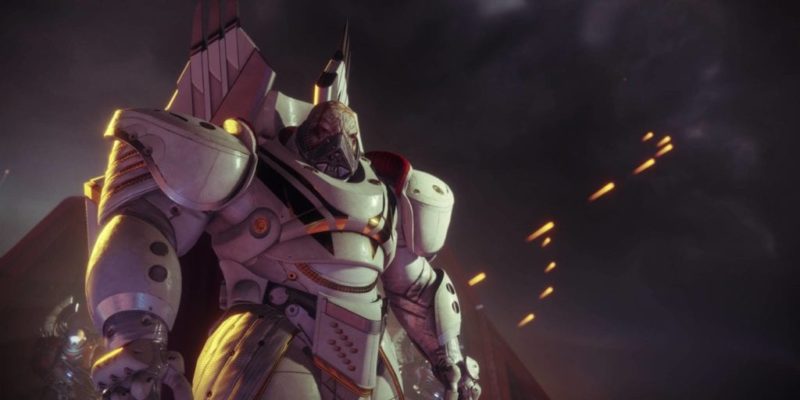 In case you’ve been under a rock on the moon, Destiny 2 has finally launched on Steam today. It was…not a smooth launch. Players are lining up around the digital block as Bungie servers hit capacity. Elsewhere, some players are getting hit with an unusual error code. Since then, Bungie services have been taken offline.

Bungie has responded to complaints on its technical help Twitter handle. “There is a temporary queue that players may experience when logging into Destiny 2,” reads the message it left on Twitter. Since this message, Bungie has reported that maintenance has been finished, and players should have access. However, as of 10 minutes ago, people on the Bungie forums were still being told to wait. If some players are finally gaining access to the game, it seems that there are others still stuck in line. 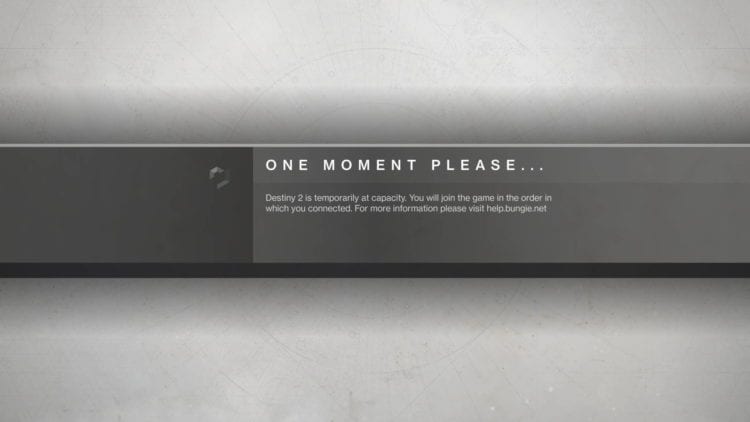 And now your watch begins, Guardian.

Players have also reported on a strange error code. While attempting to log into the game, a few people are receiving a WEASEL error on the character select screen following a game crash. Bungie is also aware of the error, saying it was “investigating an increase in Destiny 2 players encountering WEASEL errors.” Additionally, Bungie has also reported players receiving a BEAVER error. I’m sorry, but is this some kind of late ’90s cartoon meetup?

Not long after the issues began, Bungie began taking auxiliary Destiny 2 services offline. The company disabled the purchase of Silver (in-game currency) on Steam, and followed up by halting services for stats, forums, and third-party applications. The forums are back online now, still full of people dancing with the WEASEL in the pale moon light.

https://t.co/4ucwiEYycJ services for Destiny stats, forums, and third-party applications are being brought offline.

While these services are down, players can use the official Destiny Companion to transfer their gear.

Stand by for more information.

The issues brought to the launch are not surprising. Bungie hit the ground hard today with the Destiny 2 launch. Not only did the game fully launch on Steam after a lengthy time on Battle.net, inviting a plethora of players ranging from the veterans to new people jumping in now that the game has gone free-to-play. But the developer also released a major expansion on top of everything. Hopefully Bungie will resolve the issues within the day. Or, at least, do a somewhat better job than Blizzard.

Destiny 2: Shadowkeep PC technical review – A sight for sore eyes in more ways than one