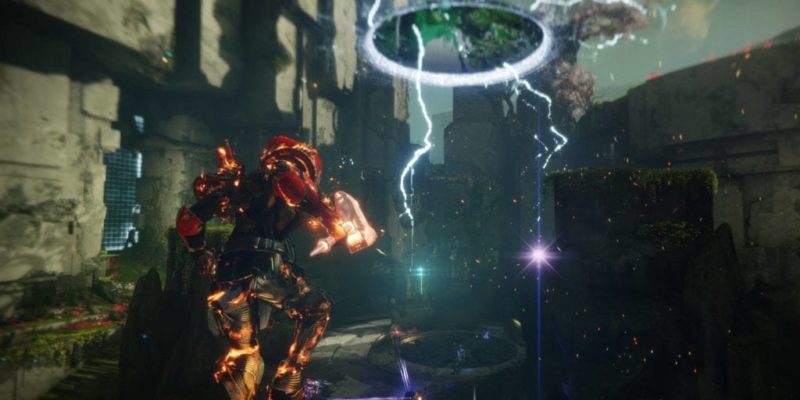 Destiny 2: Shadowkeep has an activity called the Vex Offensive. This is a group activity that has matchmaking enabled. Think of it just like last season’s Menagerie… except it’s a lot less original and entertaining. But, what it offers to everyone is a quick and painless way to get loot. And every Guardian who plays Destiny 2: Shadowkeep does love loot, eh? In this mini-guide, we’ll check out how to complete the Vex Offensive activity.

Note 1: We already have a mini-guide for the initial steps to gain access to the Vex Offensive activity. You can check out how to complete the “Eyes on the Moon” quest, how to make Vex Overlords spawn, and get your powerful loot.

Note 2: For all other concerns you may have, do check out our Destiny 2: Shadowkeep guides and features hub. 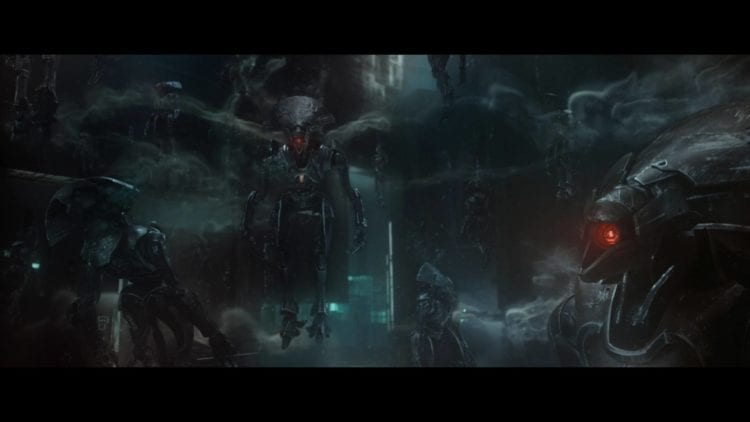 After the short but sweet cinematic showing the Vex rising from their slumber, it’s time to push back their invasion. Again, we’ve already covered that in our Eyes on the Moon quest mini-guide, so kindly have a look at that.

When you’re done with the Eyes of the Moon quest, speak to Ikora and you’ll be able to access the Vex Offensive activity on the moon’s map via the director. Given that you’ve got five other players with you, it’s going to be a cakewalk in the Black Garden (hopefully, at least).

One thing to remember though is that Ikora does sell a lot of Vex-related bounties. Make sure to grab those whether you’re just farming the invasions on the moon or the actual Vex Offensive activity. She also has weapon quests so you can farm for a specific roll. These are fairly easy to complete since all you need to do is get 50 Vex kills for certain weapon types followed by defeating the final boss.

Note: Weapon quests are purchased using Vex Mind Components. These items drop from Vex Gate Lord enemies on the moon or are rewarded via bounty completions. Destiny 2: Shadowkeep players may also grab some of them from the Season Rank tab. 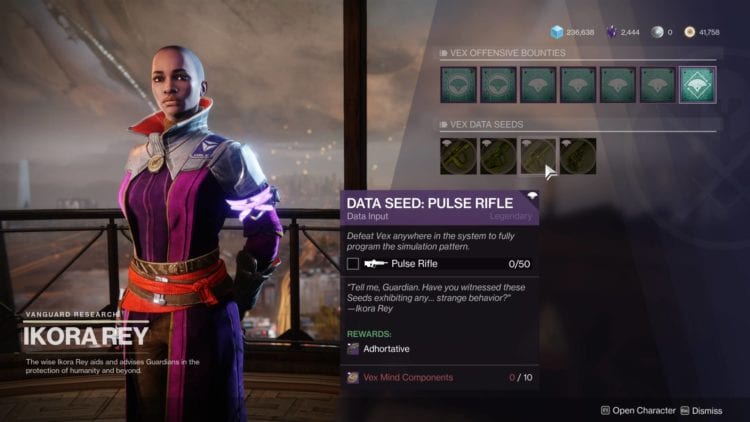 The mechanics all throughout the Vex offensive would be fairly similar. Stand on the Vex plates and you’d have numerous mobs appearing. Numerous plates will be in the area (and you’d spot a Vex gateway in the sky above these locations).

Anyway, activate the plates that appear and kill all the mobs. Be ready for Vex Gate Lords. Oh, and do note that there are also Barrier and Overload champions that’ll spawn. You’ll notice that “thorns” or “chains” are surrounding them to make their model more unique.

In order to disrupt these types of mobs, you’d need to equip certain weapon mods that come from your Gate Lord’s Eye Artifact. Specific mods will debuff or cause heavier damage to these champions. 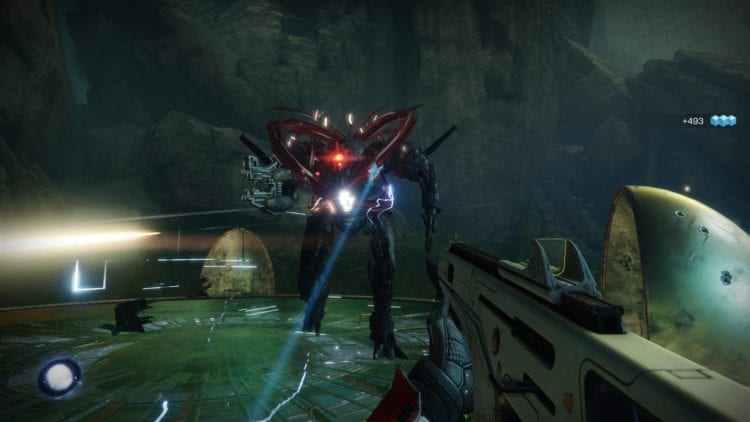 Once the Gate Lords are down for the count and you’ve reached 100% progress, be ready for the oracles/crystals. You’ll need to destroy them within the allotted time, otherwise, you’d fail the activity.

Watch for “shiny” Vex minotaurs called Gate Technicians that’ll spawn this time around. Killing them will drop “craniums” (like the ones from the Eater of Worlds and Menagerie fights). Use the craniums to destroy the crystals.

Once you’re done with the first encounter, pick up your loot and head to the next area. It’s lather, rinse, repeat: kill Gate Lords, kill champions, kill technicians, then shoot the crystals. 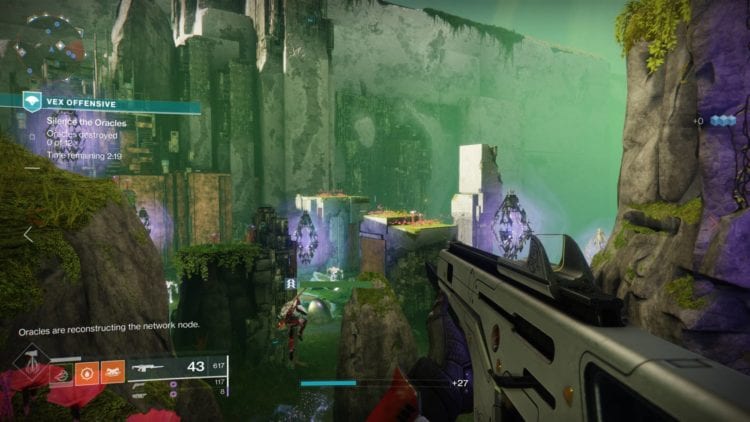 When I said that the Vex Offensive wasn’t as original as the Menagerie, I wasn’t joking. The final boss in the activity is, you guessed it, another Gate Lord minotaur. This guy will be shielded though so you can’t take it out quickly.

Clear out some mobs as it moves around the area. When it gets to a plate, it’ll summon around three Gate Technicians. Defeat these so they drop the cranium lasers. Then, use these lasers to take down the shield. 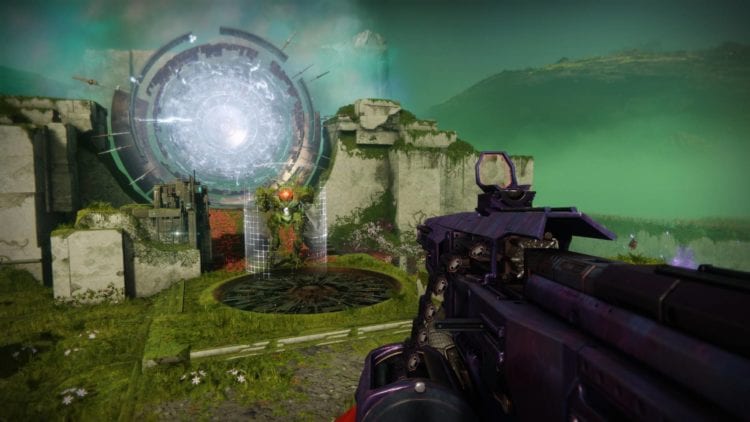 It’s DPS time after that so just use everything you have to burst the boss down. If you can’t kill it on the first pass, just go to the next plate and demolish the minotaur technicians there to get the cranium lasers once more.

Note 1: Oh, and before I forget, there’s also a spot before the boss fight where you can plant a rally flag to refill your super energy and ammo. 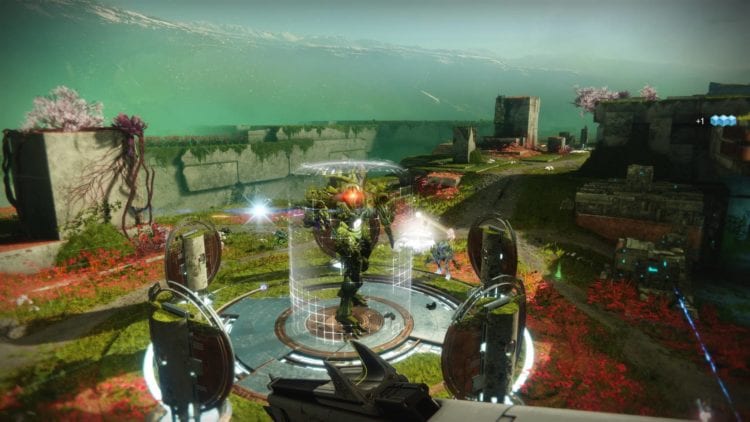 Is anyone else feeling vexed?

As mentioned, compared to the Menagerie, the Vex Offensive just feels sorely underwhelming. It’d probably make any veteran playing Destiny 2: Shadowkeep scratch their head in bewilderment. With only two encounters with identical mechanics plus a boss fight that’s also similar, it’s not going to win any points for originality.

Still, it’s a quick way to get Vex-themed gear, powerful drops, and maybe a prime engram or two due to the sheer number of enemies you’re taking out. Will Destiny 2: Shadowkeep‘s weekly reset or the “Final Assault” event (which happens on November 19) add something new? We won’t find out until we get there. 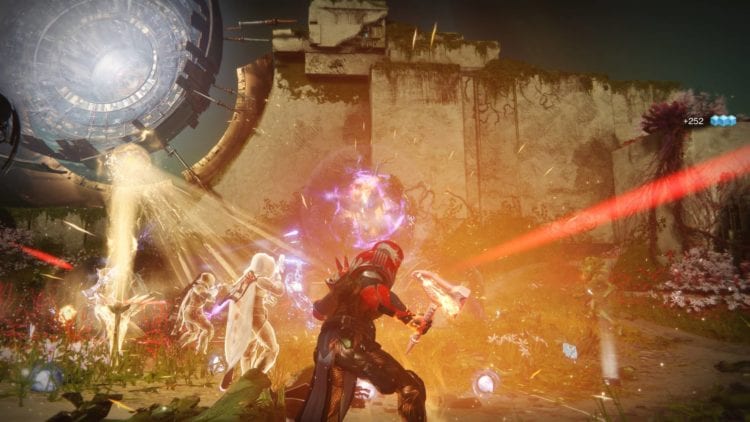 In any case, we do hope this guide has helped you out. Destiny 2: Shadowkeep is available on Steam. As usual, do check out our guides and features hub for everything you need to know about the expansion.