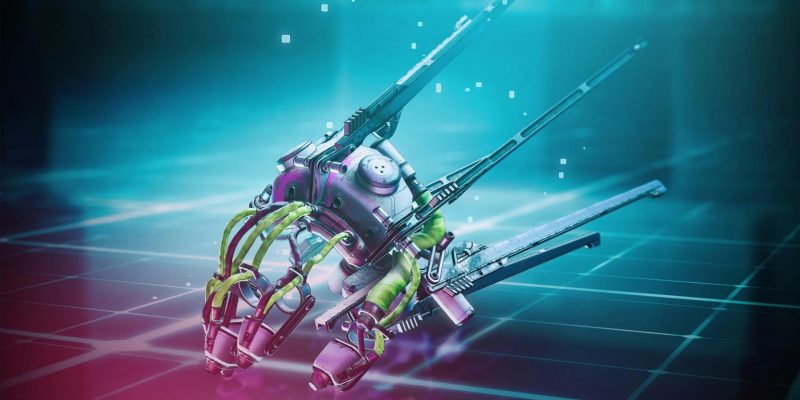 The Splicer Gauntlet is a new progression and gameplay mechanic in Destiny 2: Season of the Splicer. You’ll be able to access it after completing the season’s introductory mission. By speaking to a friendly Servitor, you can grab several bounties, mods, and perks. Think of this as similar to what we’ve seen in past content drops such as the Seraph Bunker, Cryptolith Lure, and War Table. Anyway, here’s our Destiny 2: Season of the Splicer guide to help you with the Splicer Gauntlet’s upgrades, as well as various mods, Prismatic Recaster selections, Ether drops, and Decrypted Data acquisition.

After meeting up with Mithrax in the Eliksni quarter, you’ll be asked to return to the HELM Command Center. You can access it via the director while viewing the entire system. Upon spawning in, check the side to find a large chamber where the Splicer Servitor is chilling. It allows Mithrax to communicate with you, and you’ll be given the gist when it comes to all the new stuff.

In any case, I’ve divided this guide into several parts. You can refer to the pages below for the concepts that you need help with:

Note: You can also take a look at our Override guide since many of the upgrades and bounties are related to that activity. 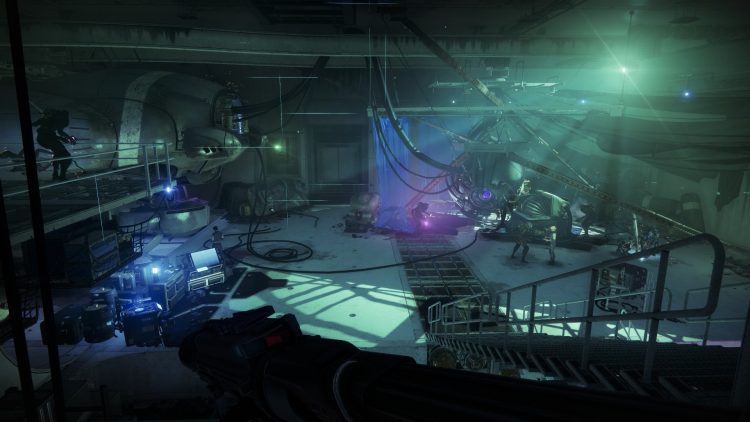