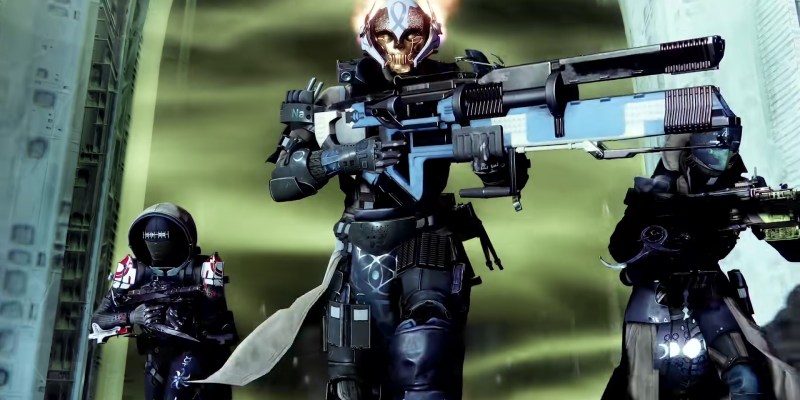 The latest trailer for Destiny 2‘s upcoming expansion, The Witch Queen, shows off some exciting stuff. The trailer focuses on a few of the new weapons coming to the game, and provides a look at the weapon crafting system, which finally gives players greater control over their arsenal.

Weapon crafting is a feature that has been eagerly anticipated by Destiny 2 players since its announcement. For a while now, the longevity and effectiveness of a player’s equipment has depended on a swiftly changing meta, and frequent sunsetting of gear. With the arrival of weapon crafting, though, players should be able to have far more control over their loadouts.

As of now, there aren’t too many more details on weapon crafting beyond what we know already. The trailer did, however, show off some of the new exotics coming with the expansion. The first weapon shown off in the trailer is called the Grand Overture. This impressive weapon is a full auto slug launcher that seems to deal some serious damage. The Osteo Striga was also shown off, and it’s a submachine gun with a pretty toxic buff. It seems to have a similar passive damage effect to the Thorn, but we’ll have to wait for the expansion’s release to see what else it can do. 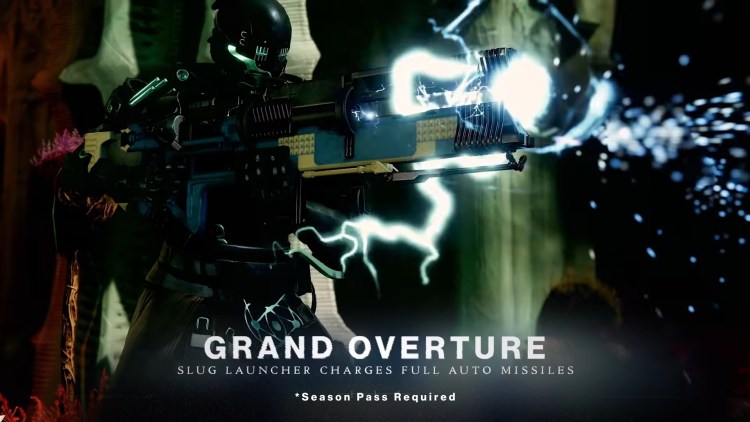 More footage was shown of the new weapon type being added in Destiny 2: The Witch Queen as well. The Glaive has unique abilities for each class, Titans can shoot out a shield to protect allies, Warlocks can deploy a healing turret, and Hunters can send out a blast of lightning that tracks enemies. Glaives are looking to be a really fun addition to the game. It’s also nice that they have supportive abilities that can make them even more useful for Fireteams.

And finally, the trailer showed off some new Exotic armor. The Hoarfrost-Z Chest for Titans replaces a Stasis wall with a barricade of Stasis crystals. Osmiomancy Gloves give Warlocks an additional charge of Coldsnap with enhanced seeking. Lastly, Hunters will get the Blight Ranger Helmet buffs the Arc Staff’s shield to reflect projectiles. That new Hunter Exotic seems particularly effective against enemy supers, too, judging by the trailer.

Telling Lies and Dreamscaper join PC Game Pass for February 2022, Control and The Medium are leaving