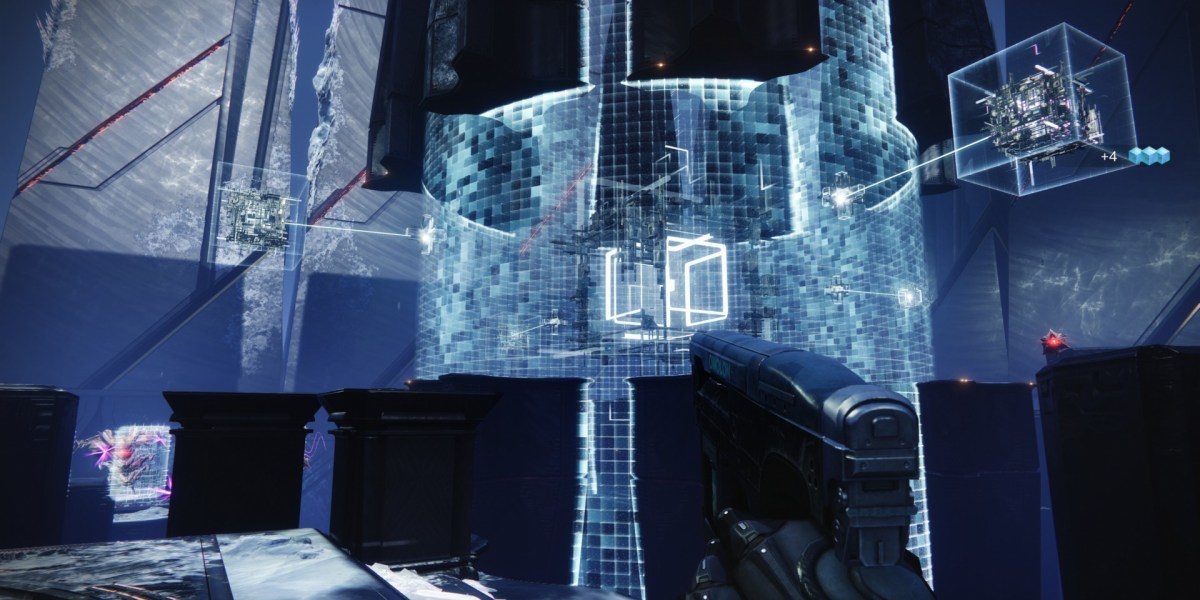 Your adventures in Destiny 2: Beyond Light take you to Europa. There, you’ll need to complete a weekly challenge from the Clovis Bray AI. Doing this nets you a powerful drop, although this can turn into a pinnacle reward later. Here’s our guide to help you out.

As mentioned, Destiny 2: Beyond Light‘s weekly Exo Challenge only gives you a powerful drop. However, you can turn this into a pinnacle reward which can be very helpful while you’re trying to reach the 1260 power level cap.

To do this, you’ll need to obtain the “Europan Explorer III” Sabotage perk from Variks. But, there are also a few prerequisites from this particular perk column to keep in mind: 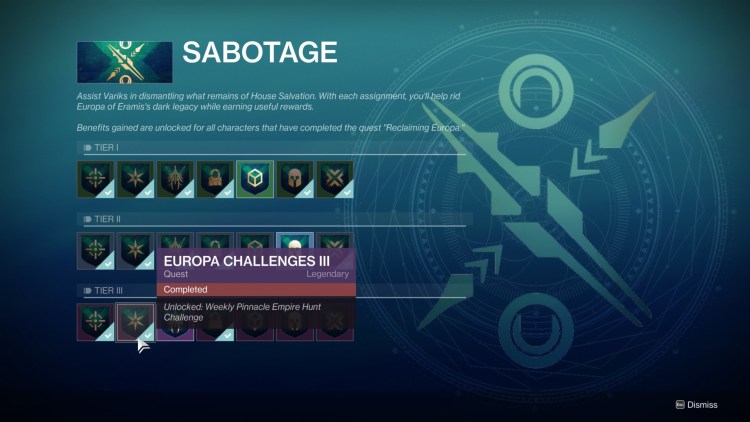 You’ll need to complete the weekly Exo Challenge on one of your characters first, which means you’ll only get powerful loot for that attempt. After doing that, the Variks Sabotage perk becomes unlocked and future attempts will net you a pinnacle drop. 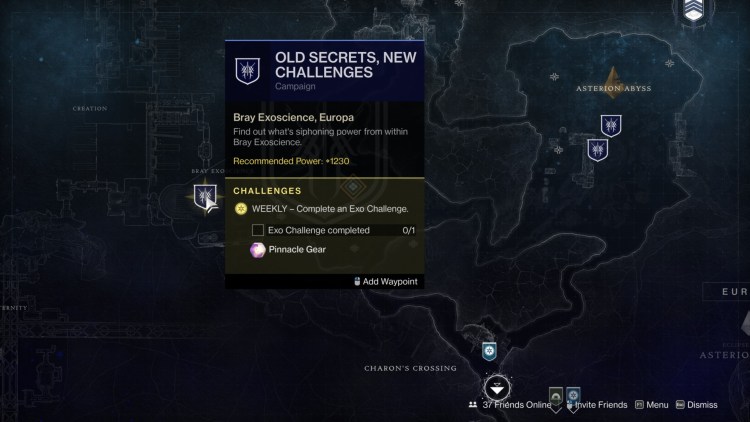 Anyway, let’s go ahead and discuss the weekly Exo Challenges in Destiny 2: Beyond Light: 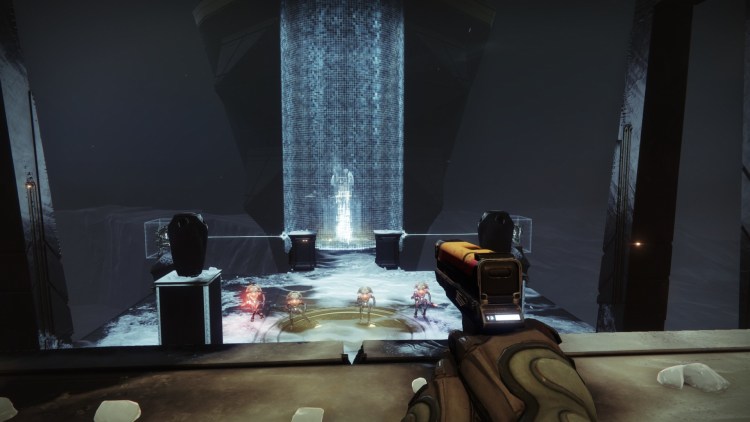 By Sam Robins45 mins ago
Guides