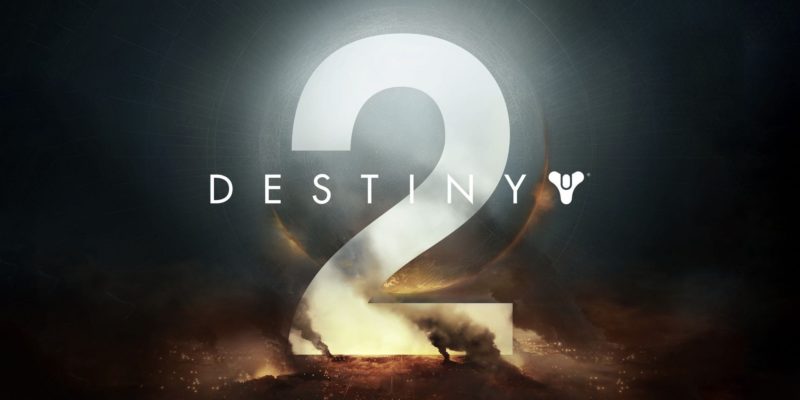 Destiny 2 director Luke Smith has stated that the PS4 exclusive stuff announced at E3 will make its way to the PC in 2018. That’s a pretty wide spread of time; anything from three-ish months later, to about fifteen.

Prior deals involving Destiny suggest it could be a full year. That would possibly mean slightly less than a year for PC, since Destiny 2 comes out in October rather than September for us.

The PS4 exclusive bits include an strike called Lake of Shadows, a ship (City Apex), a weapon named Borealis, and Retribution (a PvP map). On PC, the game itself will be released on 24 October. If you missed it earlier in the week, here’s Nvidia’s video of the game running at 4K/60fps on PC.

Analysis: Microsoft Had the Most Popular E3 2017 Press Conference, Nintendo Bigger Than Sony