Back in June, Bungie revealed the idea behind the Destiny Content Vault. Essentially, it’s a way of retiring old content to prevent the game from becoming too cluttered, while retaining the option to bring things back in the future. Plenty of games have used this model before, particularly MMOs or live service games like Fortnite. Now, Bungie has gone into more detail about what the Destiny Content Vault will change in it’s first iteration.

When Year 4 kicks off on November 10th, Io, Titan, Mars, Mercury, and Leviathan will all enter the Destiny Content Vault. This will make room for the Cosmodrome’s return and Europa’s debut. As expected, all activities related to each location will also be retired. That means Strike missions and their associated rewards as well as any other PvE content. You read that right; quite a lot of content will be gone come November 10. 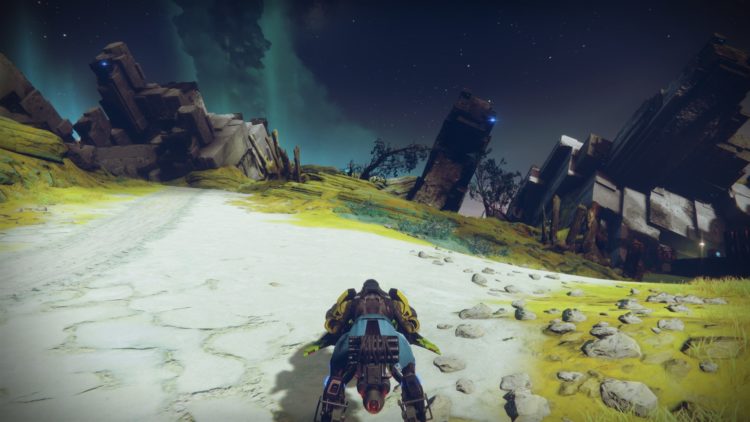 However, there will be plenty of content added to replace what is removed. The return of the Cosmodrome will mark the return of the Will of Crota strike mission, which debuted in Destiny’s The Dark Below expansion. The popular Rusted Lands and Twilight Gap Crucible levels will also return. Of course, everything related to the Europa planet has yet to be revealed, as that location will be brand new.

Gambit and Gambit Prime will merge into a single experience when Year 4 kicks off on November 10. The new version of Gambit will be similar to the old Gambit Prime. That means a single round face off with tweaked Blockers, heavier mote drain, and some changes to the Primeval fight. More details on this will be revealed in the run-up to November 10. Unlike PvE content, Gambit will keep certain maps from the vaulted locations. Bungie says “it was important to keep the select Gambit maps in rotation for the best competitive play.”

This also applies to the Crucible as a whole. As mentioned earlier, some Cosmodrome maps will return. However, that doesn’t mean all the Destiny 2 maps will be vaulted. A carefully curated list of maps across both Destiny games will be playable come November 10. General playlists will be altered too, in order to increase the matchmaking pools for the remaining playlists and make it easier to find matches with better connections. 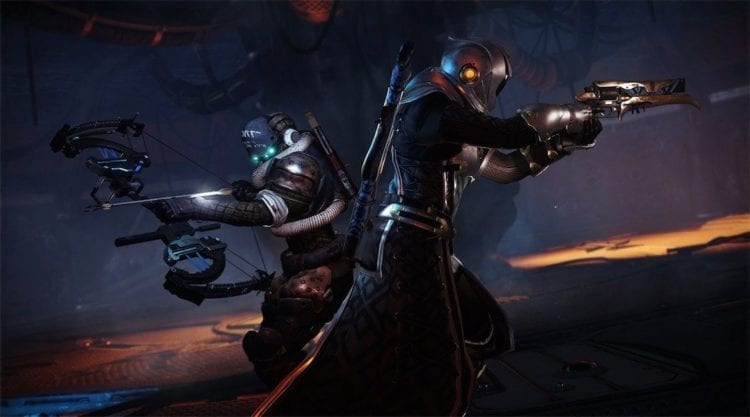 Raids, one of Destiny’s most appealing aspects, are changing quite a bit with the Year 4 launch. Sadly, five raids will enter the Destiny Content Vault, with just three replacing them. Of course, we expect additional new raids, but this is still disappointing to hear. Hopefully, we don’t have to wait too long for the Vault of Glass to return. To make the transition a little easier, this year’s Moments of Triumph currently features the five raids being added to the vault. If you’re looking to earn your Raid Ring, Moments of Triumph Seal, or just finish grabbing the last few items for your collection, you have the rest of the season to finish up.

Check out Bungie’s news post if you want to learn about every activity rotating in and out of the vault.

By Steve Clist50 mins ago
News