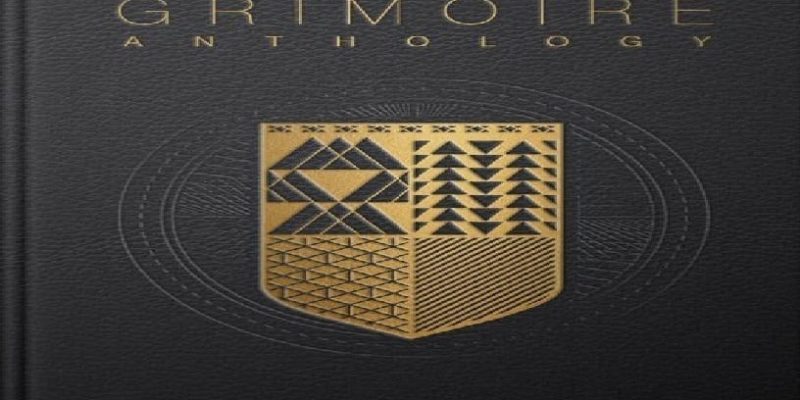 Oh my, we’ve had a lot of Destiny news this past day alone. First, we got information on Update 2.0, which promises big changes for Destiny 2 this August. Next, we saw a video of new exotics for the Forsaken expansion. And now, we’ve also learned that Bungie is going to release a book based on the franchise’s lore and story — the Destiny Grimoire Anthology. This is just the first volume in what promises to be a treat for hardcore fans of the franchise. 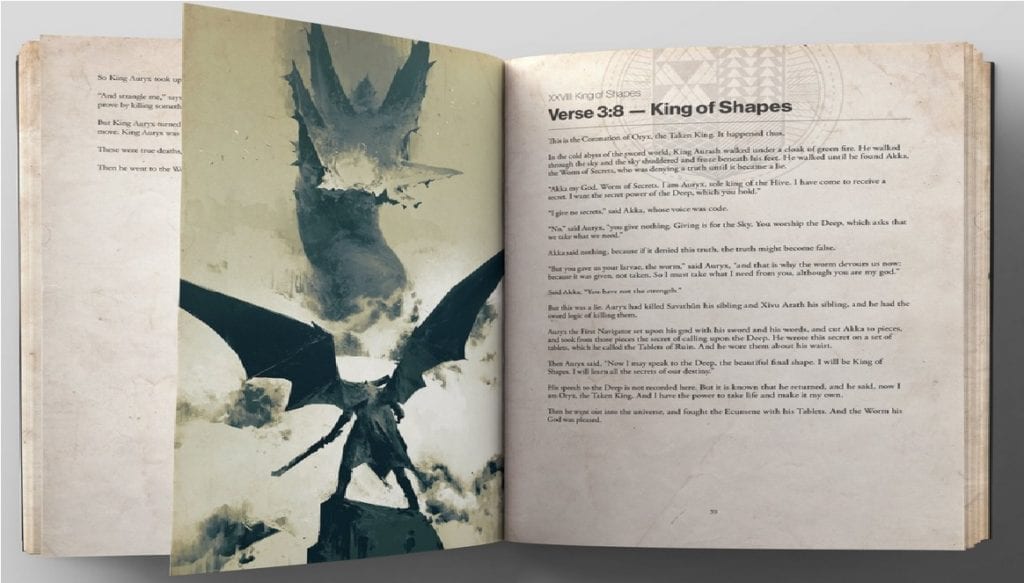 It’s worth noting that developer Bungie has faced criticism for terrible writing, dialogue, and disjointed storytelling. Also, having to check another website just to read grimoires instead of having them in-game was a turn-off. Dedicated players had to piece together the fragments of various grimoires and item descriptions. These were the folks from r/DestinyLore and YouTube personalities such as My Name is Byf and Myelin Games. Through their efforts, the wider community of players became aware of the grand scale of the setting. Many players agreed that The Book of Sorrows, obtained from collectible fragments in The Taken King expansion, showed the true potential of the game’s story.

At the same time, fans have long clamored for reading materials based on the Destiny universe much like what Bungie did with the Halo franchise years ago. Every now and then, players would call for a novel tie-in just to fully flesh out the lore. The game’s main subreddit, r/DestinytheGame, even has its own spoiler-free Lore Thursdays mega thread. That’s a day for fans to discuss details about the plot and characters.

All the anticipation from fans and, instead, all that we’ve seen so far is D is for Destiny. Don’t get us wrong, it’s a good children’s book. It’s just that we’re looking for something for adults as well. That’s why we feel that this Destiny book, the Destiny Grimoire Anthology, is something that’s very much welcome.

The first Destiny book for non-Kinderguardians

The Destiny Grimoire Anthology‘s first volume, Dark Mirror, will be available this Fall. It will be released in partnership with Blizzard and publishing company PGW Ingram. Pre-ordering will set you back $24.99.

Is the price tag worth it? Well, bear in mind that it looks to just be a collection of grimoire transcripts from the first game with some illustrations added. You can pretty much do that already by watching lore videos and checking out sites such as Destiny-grimoire.info and The Ishtar Collective. However, if you’re one of those Guardians looking to have something game-related to read, decorate the living room table, or have as part of your library of books, then the Destiny Grimoire Anthology is for you. It may not be a brand new story or novel set in the game’s universe, but it is the beginning of taking that universe more seriously. And, it looks like player reception in the game’s communities has been positive so far.

The Destiny Grimoire Anthology and any book or form of media that comes afterward will, finally, have more time to explain.