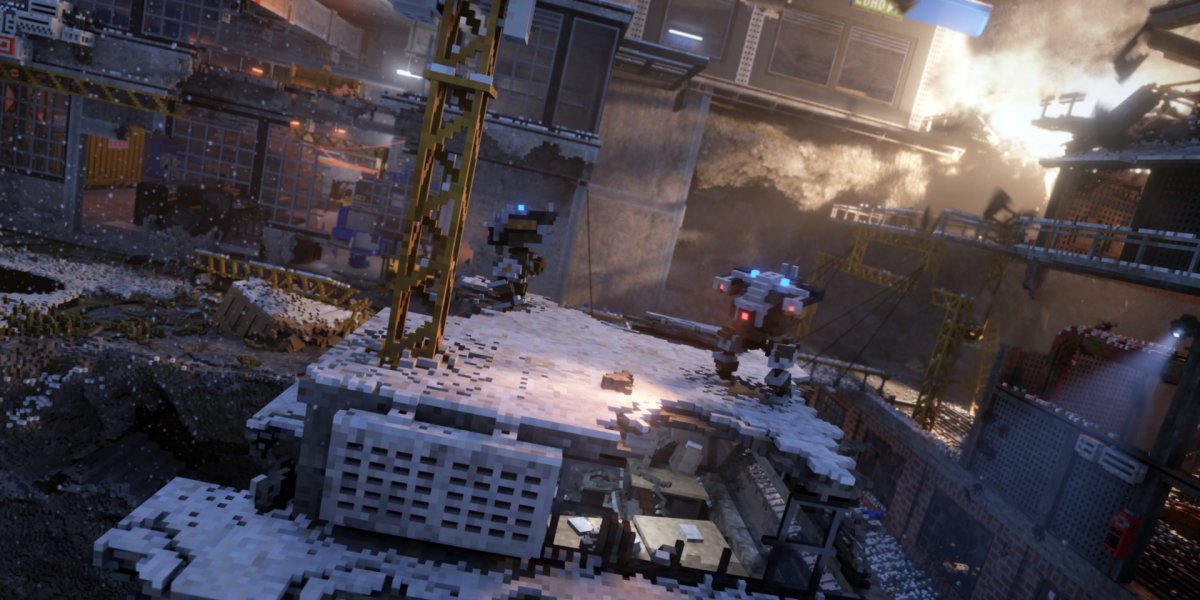 In October 2020, developer Tuxedo Labs released the Early Access version of Teardown, a game all about letting players demolish voxel structures to their heart’s content. Notably, the game received an “overwhelmingly positive” rating on Steam out of over 35,000 reviews, an impressive accomplishment for a developer that hadn’t released any other projects. With the reception already sky-high, fans are no doubt eager to see how much the experience can improve once it leaves Early Access. Fortunately, the release of the 1.0 version of Teardown is just around the corner on April 21, a little more than two weeks from now.

According to a press release, Teardown provides players with a variety of tools, including sledgehammers, explosives, and vehicles with which to smash up the environment. Players take on the role of a demolition company owner struggling to make ends meet, causing them to resort to more shady forms of business. Essentially, players will plan and puzzle-solve their way through a series of heists using the destructive tools at their disposal. No puzzle has a single solution, so players can feel free to come up with wild and inventive ways to clear heists.

Use both brains and brawn

Teardown’s gameplay relies heavily on physics, so players will need to take that into account when coming up with puzzle solutions. A whole host of levels, including at least one with “a raging tornado,” await for players to work their magic on. For those who wish to unleash carnage without stressing about larger goals, the game provides a sandbox mode that removes such restrictions.

It looks like Teardown already offers plenty of bang for your buck, both literally and figuratively, so the upcoming full release should prove to be an outright steal. One can only imagine the kinds of emergent gameplay opportunities that players will come across in the full version. 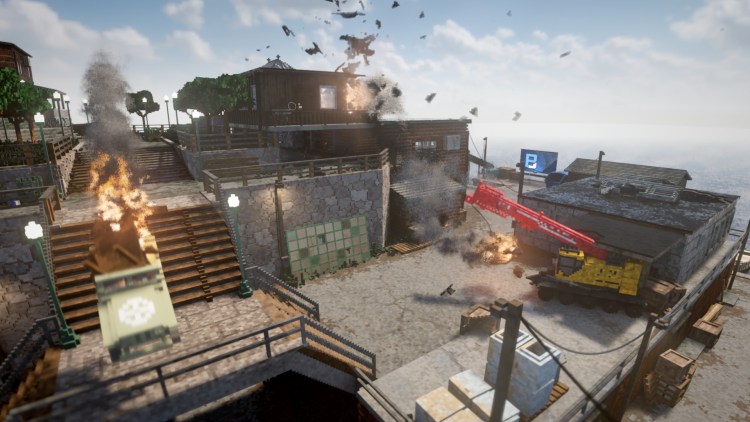