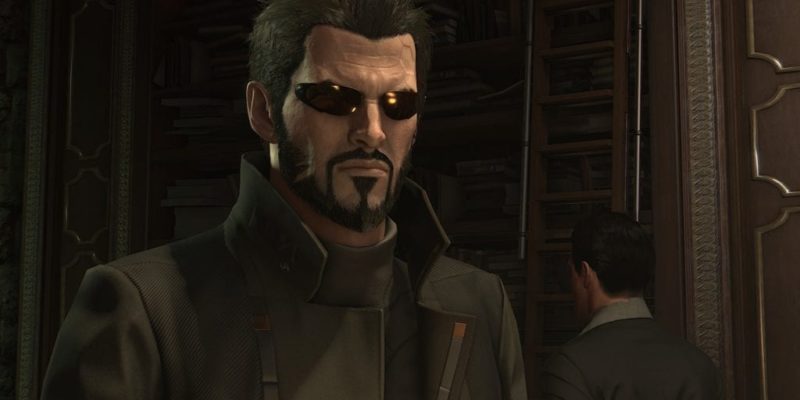 Nixxes have updated the PC version of Deus Ex: Mankind Divided once again, re-fixing a couple of bug regressions and addressing the key issue (I’m not kidding, it was annoying) of AMD’s logo volume. This is Patch 10 for the game, taking it to version v1.10 build 592.1_P10.

The returning bugs (that have once again been addressed) are to do with Jensen’s walking speed, and the spawning of an extra Talos Rucker. I was aware that his character model could turn invisible sometimes, but spawning a twin is a new one to me. Anyway, that should no longer happen.

As mentioned, AMD’s logo should no longer be as absurdly loud, and there’s a fix to graphical artifacting with SSAO. Here’s the full set of changes.

The following gameplay changes are in this patch:

The following DirectX 12 changes are in this patch: