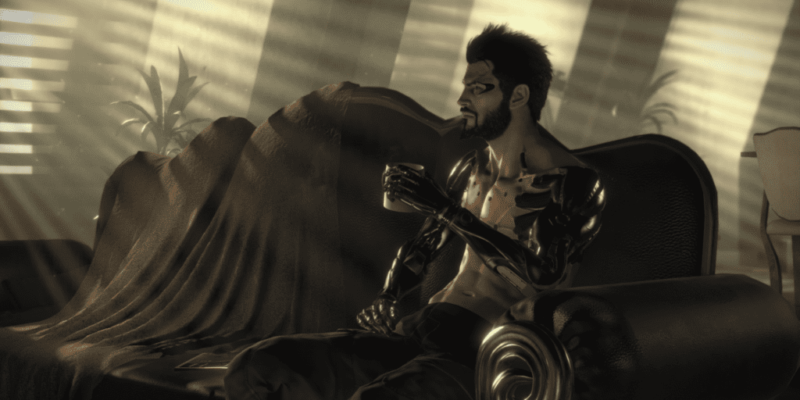 An eleventh patch for Deus Ex: Mankind Divided has been released on PC today, adding new things to Breach mode and addressing a few more lingering bugs. It takes the game to v1.11 build 616.0_P11.

The patch notes are a little vague about what new things are in Breach, referring to UI improvements and new achievements but staying light on specifics. As for the main campaign, this patch should fix an issue where Jensen is compelled to draw a weapon after exiting a terminal or PC.

Black artifacting problems when “SSR, MSAA 2x and Stereoscopic 3D” are enabled have been addressed as well, and there’s a nod to general “performance improvements” on both DirectX 11 and 12. Here’s the change log.