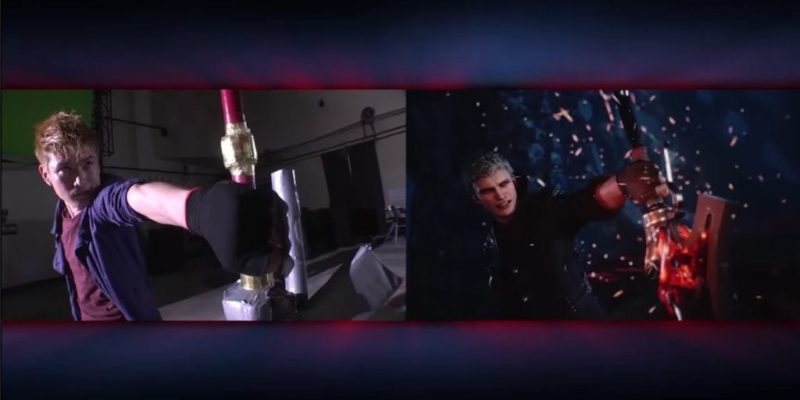 Deluxe Edition goodies are a dime a dozen. Sometimes they have extra digital add-ons like wallpapers or character arts. At times they might include the season pass, or a new weapon, or maybe some currency boosters. But Capcom went about things differently with Devil May Cry 5‘s Deluxe Edition. Although it will include alternate weapons and even music from previous games, they also went the extra mile — live-action cutscenes. Take a look at the video below:

Devil May Cry… Or Giggle

We couldn’t watch that video without grinning from ear to ear and giggling like little school kids. Live-action cutscenes have been around for a very long time, often used in marketing campaigns or as part of the end credits/gag reel. But to introduce it to Devil May Cry 5 as part of the game’s Deluxe Edition is a surprise. We already knew it’d be one of the selling points for the edition; we just didn’t know how over-the-top it would look.

You’ll notice how actors start mimicking the actions and dialogue of certain characters like Dante. They’ll even strike a pose. It’s like terrible acting in high school drama class meets decent cosplaying. The scene shows the green screen and visual effects mixed in, along with the various props used to create those effects. And yes, there are even some action figures twirling around in mid-air for added emphasis.

It’s silly, quirky, and too darn hilarious to see it as part of the game. It’s unknown how many of these scenes exist, but Capcom notes that you’d be able to replace in-game cinematics with their live-action counterparts. 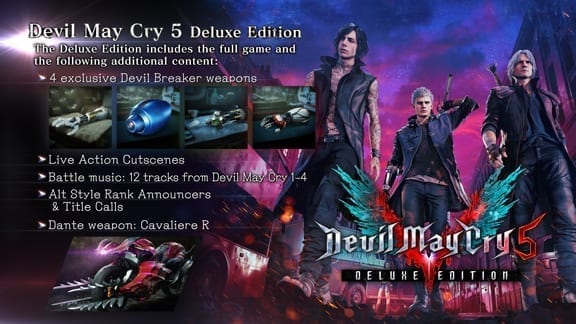 Devil May Cry 5 takes familiar heroes and new characters to Red Grave City, with all the trappings and stylistic action that the franchise is known for. The game releases on March 8, and the Standard Edition is priced at $59.99. Whether you’d enjoy the actual cinematics or the live-action versions is up to you. Just know that the Deluxe Edition will also set you back a bit, as its price currently sits at $70.42.

By Jason Rodriguez7 mins ago
News 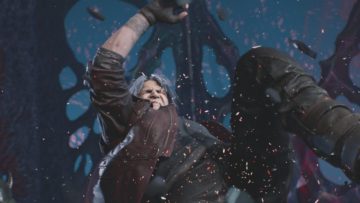 Devil May Cry 5 Tips - Grab The Devil By The Horns