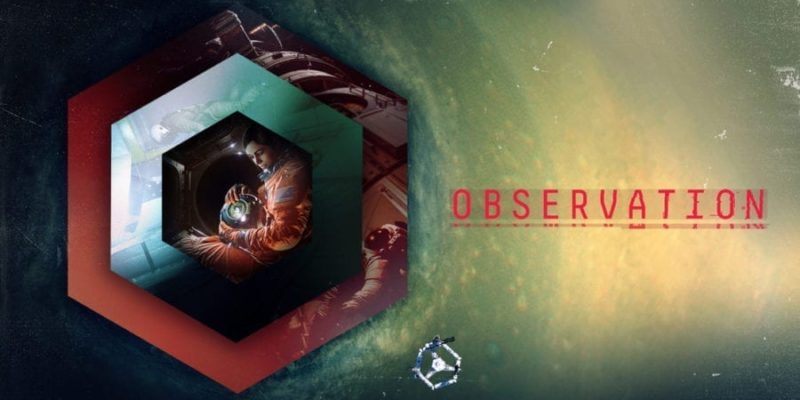 Stories Untold is an episodic horror adventure released in February of 2017. It was developed by No Code and published by Devolver Digital. This duo has now teamed up once again to announce a new sci-fi horror title, Observation.

Eye See What You Did There

The story for the game takes a slightly different approach to the sci-fi thriller genre. In Observation, you assume the role of a ship’s artificial intelligence system, known as S.A.M. Something has happened aboard the vessel, and it’s up to you to work alongside Dr. Emma Fisher and determine what exactly occurred. Accessing terminals, cameras, and various other apparatus will aid in your discovery as to what happened to the ship and the rest of the crew. The ship is, of course, known as the Observation.

All About The Visuals

Looking over some of the screens for the game, there is a noticeable focus on visuals. The space facility appears strikingly detailed and quite realistic. The trailer also does a decent job showcasing some of the observation videos, which view much like a CCTV camera when operating them.

The press release for Observation also details that there are veterans of the industry behind the development team at No Code. They include former members of Rockstar North, Rocksteady, and IO Interactive, to name a few. 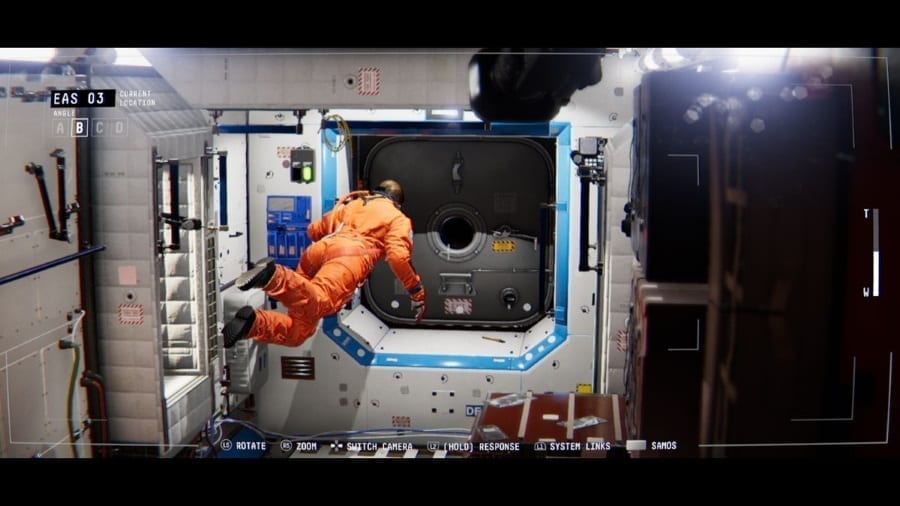 Apparently, we all float up there, too.

No Code plans to release Observation in Spring of 2019 for PC and PlayStation 4. Unfortunately, while the official site for the game is now open, we don’t know much else about the title at this time. However, its Steam page does indicate that there will be full controller support and it will be a single-player title.

If you’re wanting to get a taste of what No Code has done in the past, its previous episodic set, Stories Untold, is currently on sale for 75 percent off ($2.49 USD).