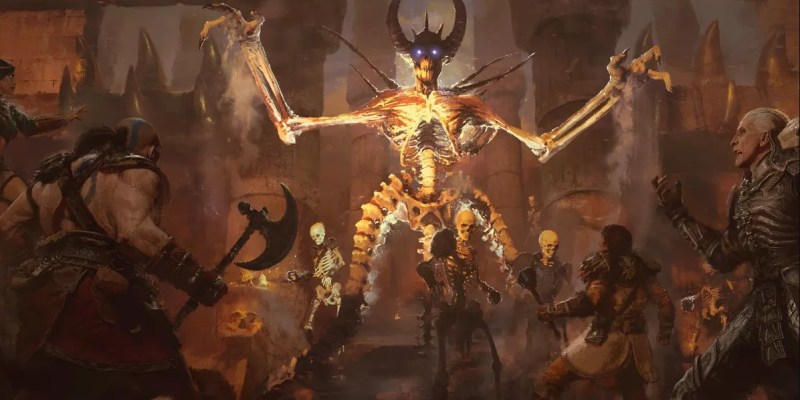 Diablo II: Resurrected, for all its shiny new graphics, has been using the final Diablo II patch since launch. That patch was 1.13c, and it went up in 2010. But now, the time has come for yet another patch, as the game is getting updated again. Patch 2.4 is set to update game balance, change some items, plus add the game’s first ladder season. Personally, I’m glad that the current version of the game is getting some love. I’m sure we’ll never get to not lose all of our gold and items upon dying, but at least that’ll give me something to complain about as the years roll on.

Patch 2.4 for Diablo II: Resurrected will appear via portal into the Public Test Realm early next year. In a blog post, Blizzard detailed what we can expect. First and foremost on the list is Ladder Rank Play. Obviously, the original version of the game had these, but now we’ve got them again. Rejoice, peasants. These include the Standard Ladder, Hardcore Ladder, Standard Expansion Ladder, and Hardcore Expansion Ladder. You can also pick up a standard expansion ladder from your local Home Depot. Ladders come with rune words this time, which should spice up your items for your runs.

Diablo II is actually getting a new patch next year

As for the other stuff, class balance is being slightly altered. For the most part, this will address skills that don’t get as much use, casting delays, and changes to tooltips. For instance, the Amazon will get damage buffs for impale and fend. Blizzard is also going to buff mercenaries since almost everyone just uses the desert one. There will also be new rune words, Horadric Cube recipes, and Set Item changes. Look, Blizzard, just let me keep my crap after I die. I know it’s not in the original, but I don’t care. Wow, didn’t even make it to the end of the article without complaining again. 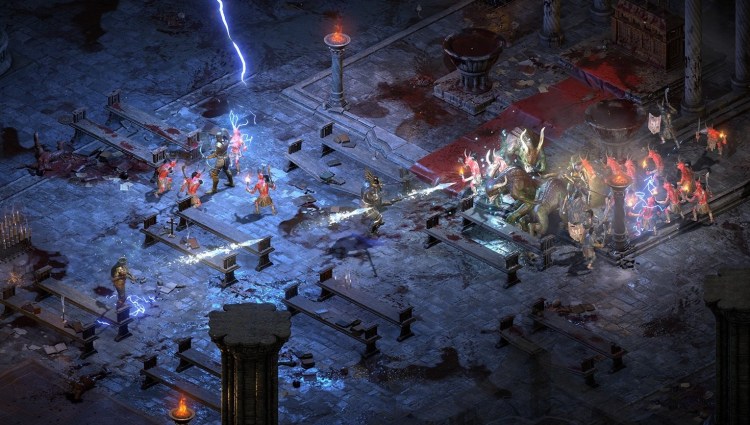