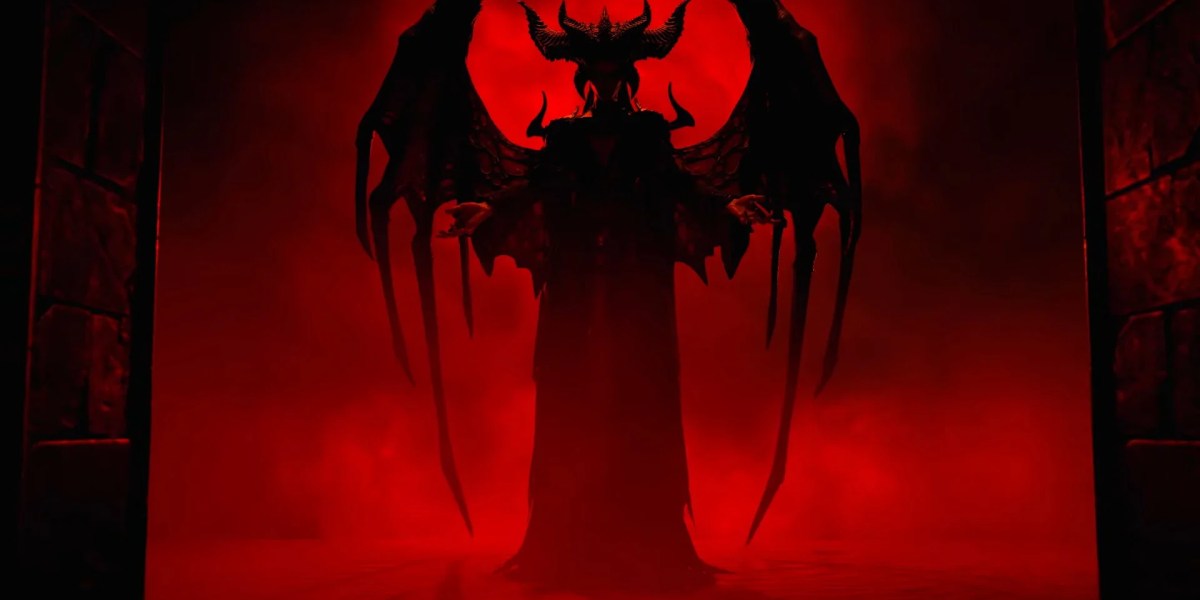 With The Game Awards 2022 right around the bend, naturally we’ll likely hear of leaks coming out ahead of the show. And, right on schedule, we have a possible big one. As shared by VGC, a Twitter user known for reliable leaks has reported that the Diablo IV release date is set for June 2023. It’s speculated that Blizzard will officially confirm the date during The Game Awards later tonight.

Following the news of the leak, Blizzard began teasing more information on Diablo IV. Using the hashtag #LilithIsComing, the developer has been teasing the game’s presence for the show. In all likelihood, the company will confirm whether or not Diablo IV will get its June release date.

The leaker claims the release date will fall on June 5, 2023. Alongside this is news that the game will take 80 GB of storage on the Xbox, and will launch with a Digital Deluxe and Ultimate Edition. Much of this information may have been taken off the Microsoft Store, which VGC states is the MO of the leaker.

Diablo IV release date is still not set in brimstone

Diablo IV‘s development has been troublesome, according to a report by The Washington Post. Shared by Kotaku, a developer on the team allegedly said Blizzard is ready to crunch to make its scheduled release date. Said developer stated that the company is “not willing to delay the game anymore” and will have to “figure out how much we’re willing to hurt ourselves to make sure the game gets released in a good enough state.” If the release date is set for June 5, then it could be a rough five or six months for the Diablo IV team.

Regardless, we will have to wait and see if the leak rings true. In June of this year, Blizzard announced that Diablo IV would launch in 2023 with the Necromancer class.

Death Stranding 2 is the next game from Hideo Kojima and, yes, there’s another baby