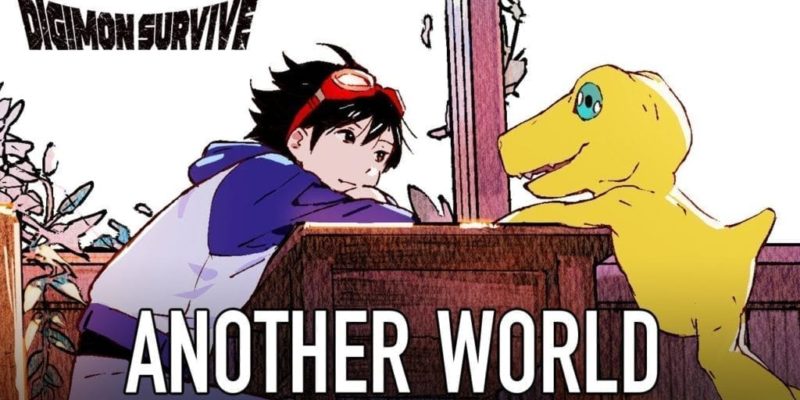 Twenty years after its original anime incarnation, Digimon still holds a special place in peoples’ hearts. The digital monsters, with their varied personalities and over-the-top evolutions, have appeared in dozens of games since first rising to prominence in popular culture. And next year, to celebrate two decades of Digimon, publisher Bandai Namco will release Digimon Survive on PC and home consoles.

Digimon Survive is a “Survival Simulation” that puts players in the shoes of Takuma Momotsuka. Takuma and his partner Agumon — Digimon‘s reptile mascot — must do everything in their power to escape an alternate dimension. Based off of the announcement trailer, this means battling other Digimon in strategy role-playing game-like encounters.

The Digimon Survive trailer is rather ominous. It teases a bit about Takuma and Agumon’s journey, mentioning that the duo gets lost while wandering in the wild. Somehow, they wind up in a “strangely, nostalgic place” full of “mysterious monsters.” It seems as though players will make a series of narrative decisions to shape how the game unfolds. Interspersed throughout the trailer are mentions of death, destruction, and survival. Making it out of an alternate dimension is no small task, it seems.

How the survival simulation elements of Digimon Survive work isn’t clear at the moment. But with the brand’s penchant for winding stories and monster recruiting, it’s sure to be bonkers.