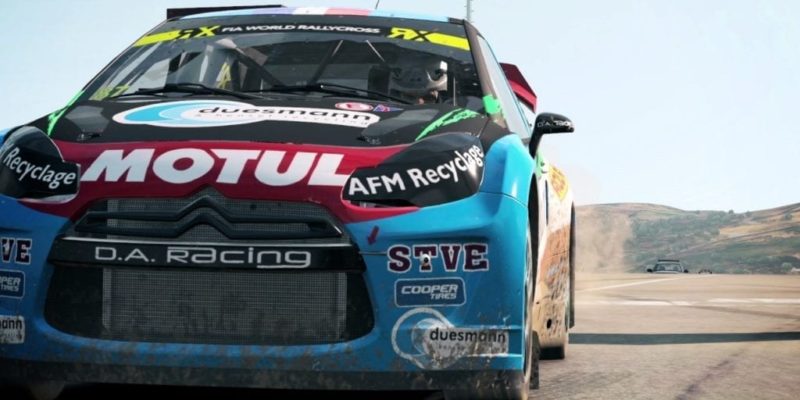 DiRT 4 is only days away from release and to celebrate this the team at Codemasters have released a launch trailer for the game. The latest game in the DiRT series, which itself is a continuation of the Colin McRae Rally series, follows on from 2015’s DiRT Rally which offered some seriously unforgiving hardcore racing. This new trailer features a wide arrange of vehicles, both new and old, as well as a good selection of rally disciplines with rallycross, hillclimb, landrush and classic rallying all featured. Anyway, without further ado, here is the new trailer –

DiRT 4 launches for PC, PlayStation 4, and Xbox One in North America today and in Europe on Friday

Take to the Streets in the New Forza Horizon 3: Mountain Dew Car Pack