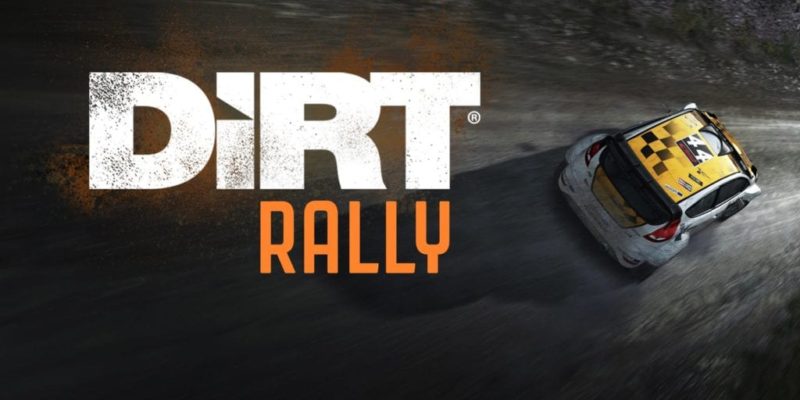 Codemasters has announced that DiRT Rally is now on Steam Early Access.

I didn’t actually know that DiRT Rally was even a thing, but apparently it is, and you can play it right now! DiRT Rally claims to be focusing on a “new level of realism” with a completely rebuilt physical simulation and driving models.

Unlike a fair few Early Access titles I could name, this isn’t just a little taste of the game before the full thing launches. DiRT Rally is expected to be in Early Access until at least the end of 2015, and the current Early Access build offers 17 cars across six classes; 36 rally stages across Wales, Monaco, and Greece; rally seasons; daily, weekly, and monthly challenges letting you test your skills against other players without having to actually play multiplayer; and “team management” that lets you hire engineering staff to work on your car between stages.

Updates will add more features. Pikes Peak and “a selection of the best circuits from the 2015 FIA World Rallycross Championship” are mentioned, alongside the general “more vehicles, environments, and rally stages”, and competitive online multiplayer will hopefully be in over summer. Single-player only for now, then.

If you fancy signing up for DiRT Rally, you can do so over here for the Early Access price of £22.49 (with a 10% launch discount dropping it from £24.99). The price will be going up as new features are added, so buying in early should mean you’re getting it cheaper than if you wait. Still, it might be worth staying on the sidelines a little while longer and seeing some initial impressions before sticking down your cash. That 10% discount lasts another week, so you’ve got at least that long to think it through.

You can see a shiny new trailer for DiRT Rally below.