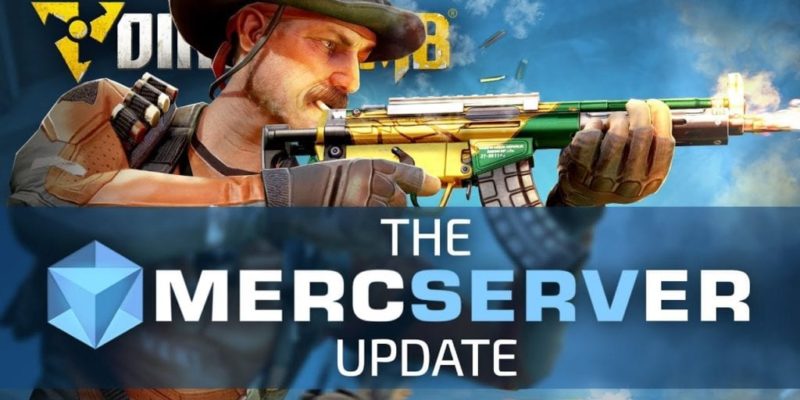 In the past few weeks I have started playing Dirty Bomb again after a long break and if there was one thing frustrating about the game it’s the progression. While I don’t care about progression in games generally, it does hamper you a little in Dirty Bomb with some servers locked out to lower level players and fewer options when it comes to how you tweak the Mercs.

In the next update, Splash Damage will be attempting to address the progression issues with changes to XP earned, contracts are replacing missions, and some Merc prices are dropping next week. Contracts will take longer to complete than missions but players will be able to choose when they get new ones. This, in essence, should keep players playing the game more often without taking breaks from it. Also coming are rentable servers and melee skins are coming to weapon cases for some groovy looking skins. Patch notes on all the changes are coming soon.

All these changes sound promising but I can’t help but feel the game would be a lot more enjoyable without all the cards, boosters, account levels and other extras you have to keep an eye on. The joys of free to play gaming.