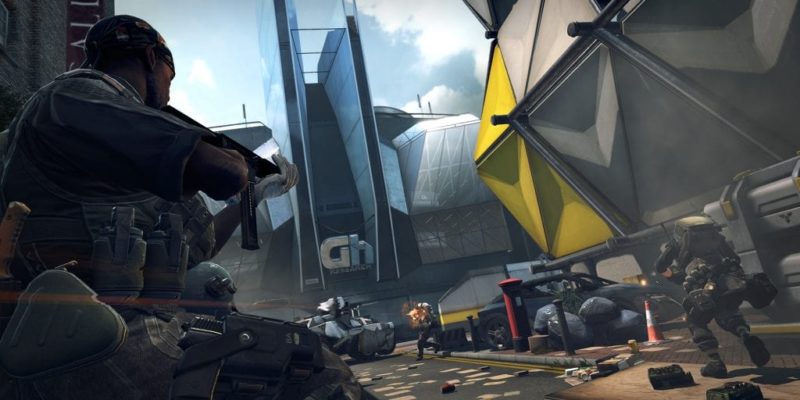 In an effort to improve games in Dirty Bomb‘s Competitive mode, Splash Damage are making some tweaks.

In Dirty Bomb right now it will only take a couple of hours to unlock the shooter’s competitive mode and that’s about to change. Splash Damage are changing it so the mode unlocks at the higher level 7 instead of level 5 which means it’s going to take around 11 hours of play to unlock it. They go on to explain why the change is being made:

Competitive can be a daunting experience and is incredibly reliant on team play and a knowledge of the Mercs and their gameplay roles, so it’s better for everyone if players are more experienced before entering the mode. This will also increase the amount of effort that ‘smurfs’ or cheaters have to put in to get a new account into the game mode, generally improving the quality of matches for everyone else.

This update will go live with the Containment War update and any players who are lower ranked and already have the mode unlocked can continue playing in Competitive mode.

In related news, when the Containment War update does go live at some point soon, all players who log in will receive the medic Phoenix as a thanks from Splash Damage. If you already own Phoenix you’ll receive 1x Elite Case A, 1x Elite Case B and a unique Obsidian Loadout Card.

Day of the Tentacle Remastered gets first shots