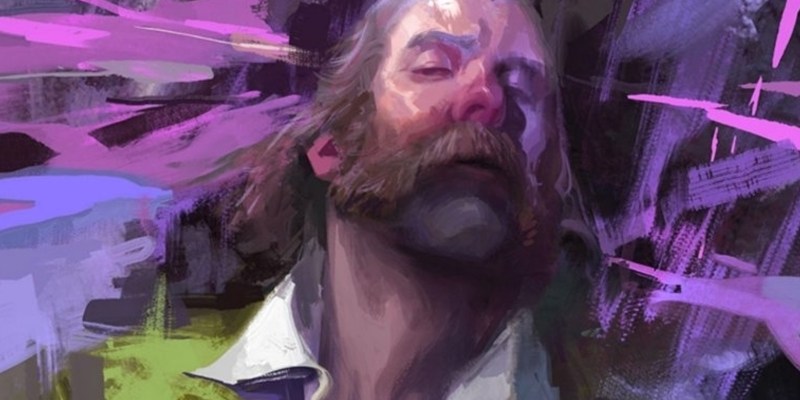 Earlier this week, news came out that three members of ZA/UM, the developer responsible for the hit 2019 game Disco Elysium, had departed from the company. A recent Medium post written by the Disco Elysium editor, Martin Luiga, confirmed that  Aleksander Rostov, lead artist, Robert Kurvitz, writer and designer, and Helen Hindpere, co-writer, were the three developers who left. This evidently means that they will play no part in the development of the much-anticipated sequel to Disco Elysium. All three individuals confirmed the departure through Rostov’s Twitter account.

Notably, Luiga’s Medium post states the developer’s departure from the studio was “involuntary,” suggesting some behind-the-scenes shenanigans that we know very little about at the moment. Responding to one of the post’s comments, Luiga implied that studio investors may have had something to do with the departure.

How have fans reacted?

Understandably, on Twitter many fans expressed disappointment over the departure and began speculating about what may have led to it. This has resulted in discussions about the idea of supporting individual creators rather than game studios, which a few current ZA/UM employees pushed back against. They argue that since Disco Elysium resulted from the contributions of numerous developers, many of whom still work at ZA/UM, it will result in more harm than good if people stop supporting the studio just because of the departure of a few key individuals.

A statement made by a ZA/UM spokesperson echoes this sentiment. It noted that “like any video game, the development of Disco Elysium was and still is a collective effort, with every team member’s contribution essential and valued as part of a greater whole.”

It’s hard to disagree with the developers on this point, but the unwilling departure of three important Disco Elysium creators nonetheless warrants at least a few questions. How this will impact the development of the Disco Elysium sequel remains a mystery.