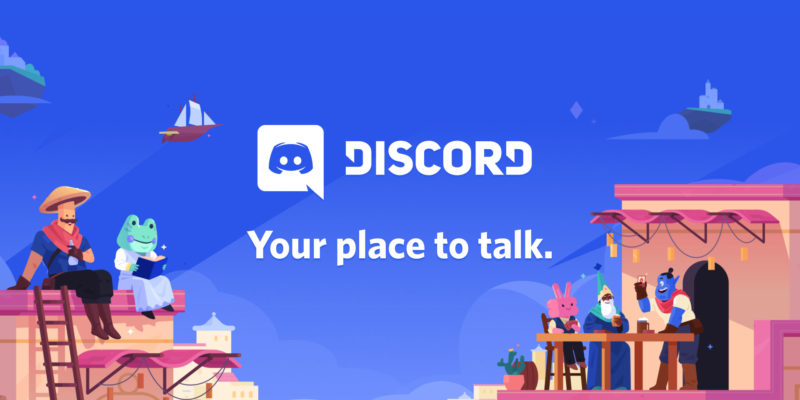 Discord co-founder Jason Citron has announced plans to broaden the service’s audience by rebranding Discord as a general chat platform. Citron delivered the news today via the company’s blog and focused on a message of inclusion and reaching more audiences.

Citron talked about how the platform has grown over the years as users have realized its potential to connect with others. While the program started with a focus on gaming, it grew into a social space for users to chat about anything. Servers exist for all kinds of discussions from gaming to odd topics. Citron now believes that Discord is more about the connections and conversations users share on the platform than gaming itself.

The changing needs of Discord users became so apparent to its creators that they decided to go ahead with the rebranding. In a time when we need digital spaces more than ever, it seems like the perfect opportunity to do it. Looking ahead, Discord will focus on sending a message that its service is for all types of users. From book clubs to secret beekeeper societies, anyone can create a server to channel energy into a particular topic. 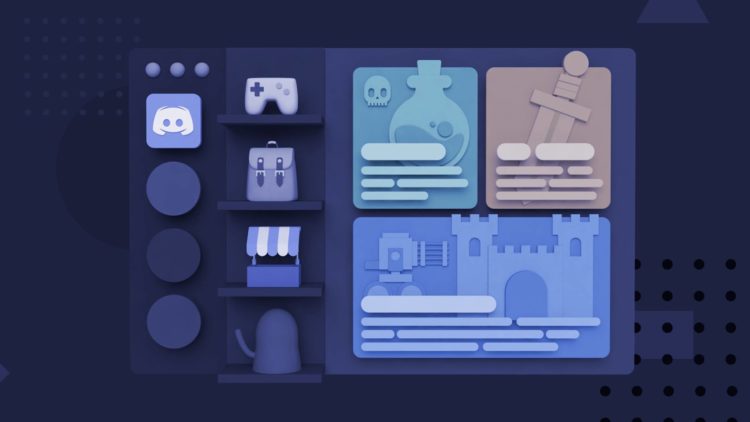 This isn’t the first time Discord has tried to reinvent itself. Over the years, the platform has experimented with various new features and cut those that didn’t seem useful. It’s a testament to the company’s flexibility and willingness to respond to data rather than act on principle.

In the broader picture of things, this is good for people that move to Discord from other platforms. Discord is far less bloated than other platforms and offers a more satisfying experience in some cases.

“There’s no endless scrolling, no news feed, and no tracking likes,” reminded Citron. “No algorithms decide what you ‘should’ see.”

In addition to reaching new audiences, Discord is also doubling down on keeping the service safe and free from hostility. The company launched a new Safety Center to help users better understand the rules and behavioral expectations while using the service, in addition to how they can keep themselves safe from unwanted content and interactions.