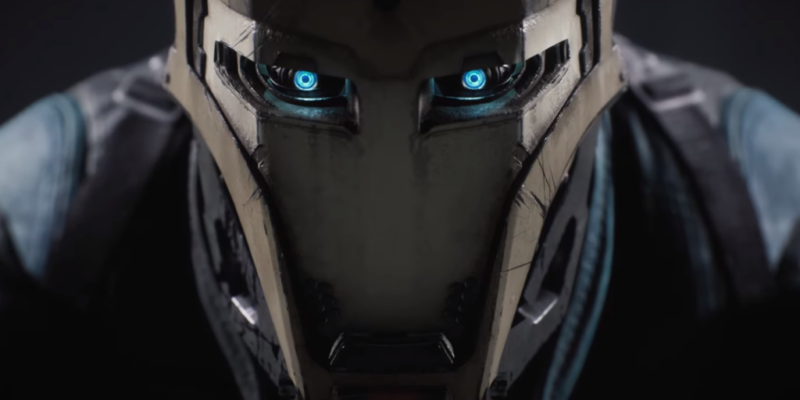 There is no shortage of video game releases. Sure, some people will argue that 2019 was filled with droughts for new IPs and littered with delays. While they might be partially correct, there are still plenty of things to look forward to in 2020. For example, Disintegration is a new multiplayer, first-person shooter coming from V1 Interactive and Private Division. I don’t recall seeing the announcement trailer back in August of 2019, but soak it in if you’re wanting to find some excitement for the game. It even has a technical beta coming at the end of the month.

It looks like the technical multiplayer beta for Disintegration will have two separate time slots for you to jump in. These sessions will run on Tuesday, January 28 and Wednesday, January 29, both going from 8:00 a.m. to 11:59 p.m. PT. In all likelihood, the devs will use the downtime between each session to examine in-game metrics and test things like server health. 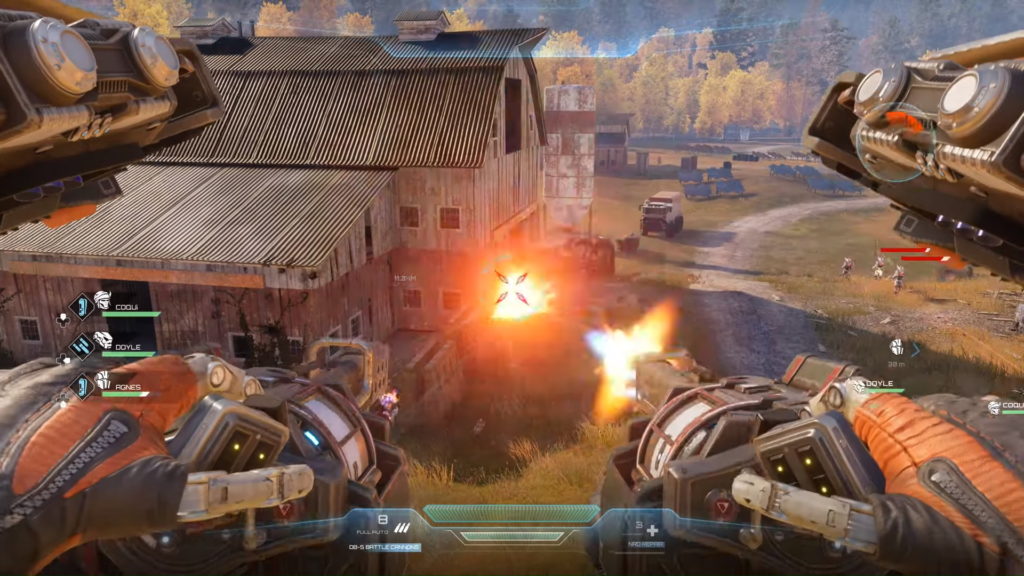 As it stands, it looks like the two beta dates will serve as closed sessions. Following these dates, Disintegration will host an open beta to bring a new wave of players into the fold. This will run from January 31 to February 1. However, times for the open beta have yet to be discussed.

Both beta sessions will permit players to experience two of the three multiplayer modes. We know two of the possible mode choices so far: Retrieval (moving a payload) and Control (point capture).

Drawing inspiration from the classics

The name V1 Interactive might not immediately jump out and demand your attention, but it should. The studio was founded by the co-creator of the original Halo, Marcus Lehto. Personally, I can spot influences from titles like Titanfall, Halo, Destiny, and more in the original gameplay announcement.

Disintegration is currently planned for release on PC via Steam in 2020. An Xbox One and PlayStation 4 will also launch during the beta time period. However, we don’t yet know if all three platforms will have the luxury of cross-platform play.

You can register for the technical beta here. For the PC hardware requirements, see below.