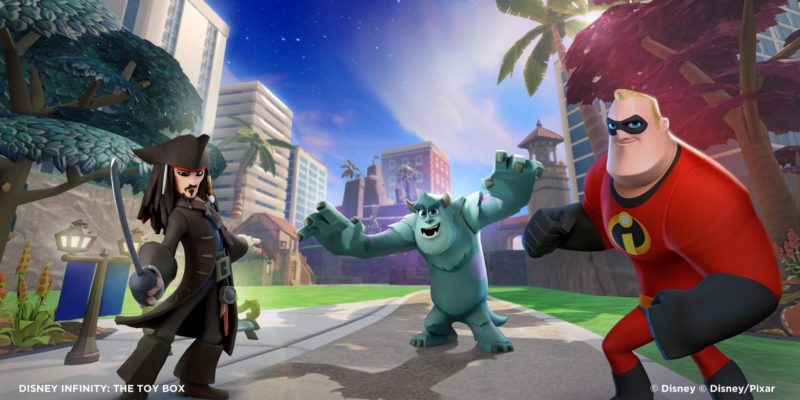 Disney Infinity has found some degree of success, with the Starter Pack now selling over 3 million units, across Playstation 3, Xbox 360, Wii, Wii U, and 3DS.

The franchise is the sole bright spot in its gaming division, and propped it up to a $ 16 million profit last quarter. While this is not great news, it is good, and it has proven itself as the right step forward in making use of the company’s various licenses in the gaming space. Also of note were that last quarter’s sales figures are only slightly lower than those of Skylanders Swap Force. This sounds like a bad thing until you note that Skylanders also released on Playstation 4 and Xbox One.