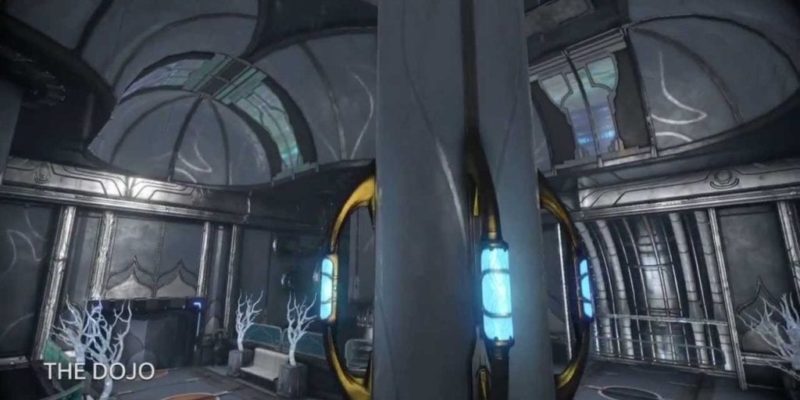 In an effort to keep all of those players happy, the developers have released Update 8; which adds a whole host of new bits and pieces to the game. Chief amongst them is probably the clan Dojo, which allows clan members to contribute resources to the physical building of a home base. Dojo construction also opens up additional weapon research options and provides a duelling room for some friendly sparring contests.

Two new tile-sets are in Update 8 as well: the Grineer Galleon (so you can finally fight them on their own ships) and the mysterious and frankly a bit weird Orokin Void.

All of that plus 22 new weapons (including some war crime-tastic chemical weapons,) 9 new mods and a new Warframe character called Vauban who can “dimensionally crush” enemies. As you do.

Shadow play: puzzle-platformer Contrast to be published by Focus