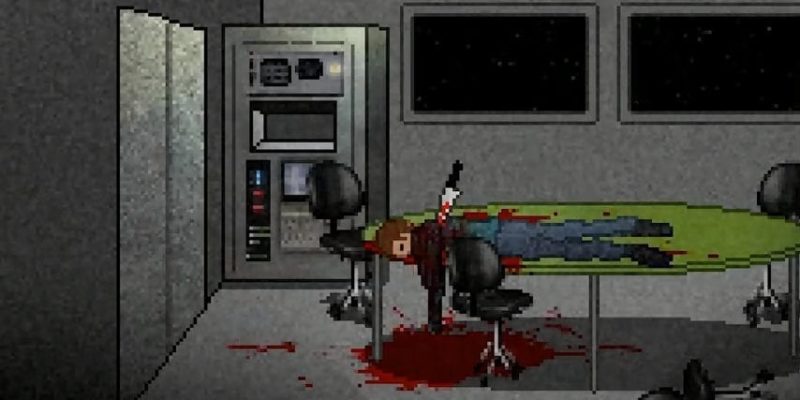 There’s something about classic point-and-click adventures that still keep them relevant in today’s vast landscape of gaming. Maybe it’s an exercise in patience, or simply the engagement of one’s imagination to move the story along. Either way you look at it, there is still a community online that enjoys the niche realm that these adventures call home. And with that, the former web series known as Don’t Escape will now find a new home on Steam with the launch of Don’t Escape Trilogy.

There are several different adventures that make up the Don’t Escape Trilogy set. The first game will have you testing your wits to secure yourself in a cabin, escaping the “lycanthropic curse.” To stick with the sci-fi genre, zombies will become part of the equation in the second story. Defend yourself from an oncoming horde while you assist in caring for your bitten friend. And lastly, head to space with no memories of your past only to discover what your “dark secret” is through exploration. Easy peasy, right?

If you’ve never heard of these titles, they come from developer Scriptwelder and are being published by Armor Games Studios. Earlier this year, Scriptwelder released Don’t Escape: 4 Days to Survive, finding success in a new game. “We were incredibly touched by the outpouring of support and excitement, and how many players expressed a desire to see the original series release on Steam to complete their collection,” said Armor Games Studios producer Dora Breckinridge.

Don’t Escape Trilogy releases today on PC via Steam. The game will see a slight discount, having its price reduced from US$4.99 down to US$4.49 during its launch week. If you had previously purchased Don’t Escape: 4 Days to Survive, you will see a 15 percent cut.

Jackbox Party Pack 6 invites you to ‘Push The Button’