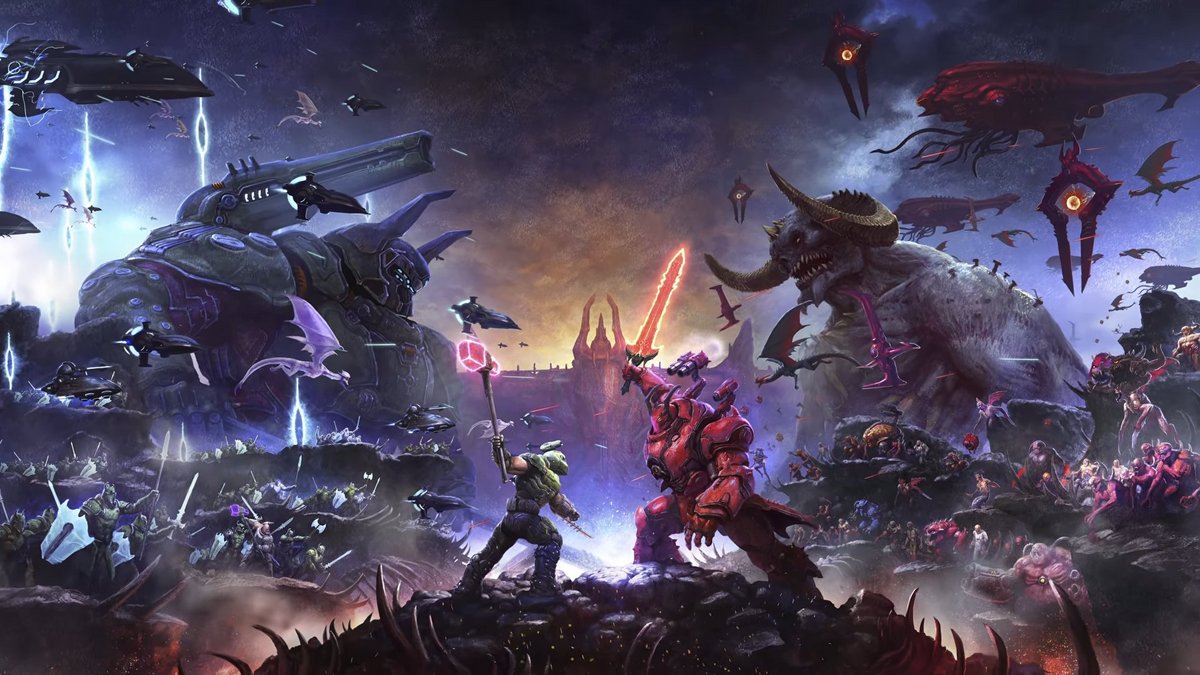 It has been a year since Doom Eternal launched, and the game has already received two separate pieces of story DLC. However, it appears that developer id Software and publisher Bethesda are far from done with the game. During a QuakeCon 2021 panel, Senior Community Manager Joshua Boyle, id Software Executive Producer Marty Stratton, and Game Director Hugo Martin chatted about the game. They also showed off some of the new update for Doom Eternal, which is bringing a Horde Mode, two more Master Levels, and an overhaul to Battlemode.

The next update, appropriately numbered 6.66, is bringing new content to practically every corner of the game. A new Horde Mode will be added, which is just what it sounds like. Slayers will fight wave after wave of demons to achieve the highest score possible. At higher levels, certain demons will be marked as high priority targets, and you get extra points based on how quickly they’re slaughtered. The better you do in Horde Mode, the more challenges and other content you will unlock.

A great time to start ripping and/or tearing

An overhaul is coming to Battlemode, the PvP component of Doom Eternal. It will now sport an updated “matchmaking system that takes your win streaks into account.” In other words, you will get matched with players of your own skill level more often. The overhaul will also include “other enhancements,” but Bethesda didn’t elaborate on what those could be. Finally, a new Battlemode arena will also be added, called Stronghold.

You can check out everything the update is bringing at the official page. It also details two new Master Levels, called World Spear and Mars Core. If you haven’t tried out Doom Eternal yet, then we highly recommend you do so. Our own Andrew Farrell had great things to say about it, and I happen to agree with him.

Doom Eternal update 6.66 doesn’t have a release date yet, but it’s coming “soon.” 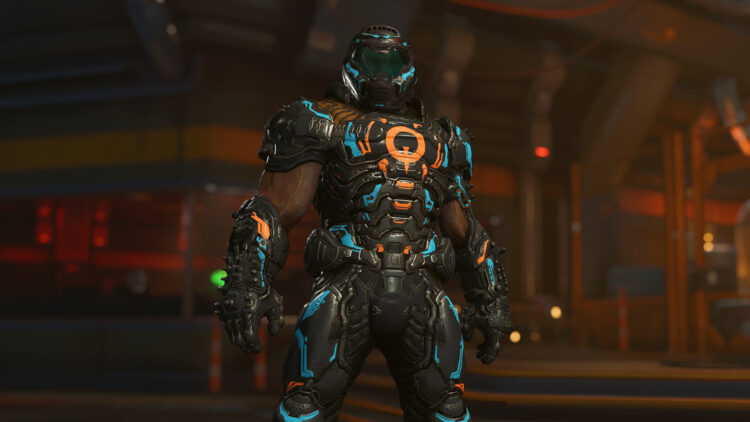