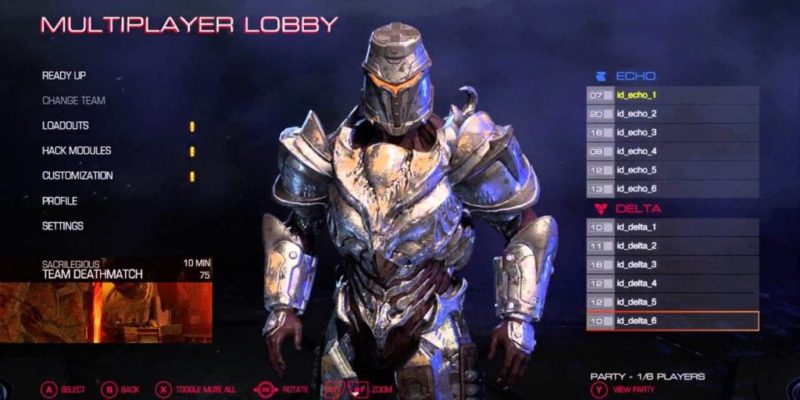 The DOOM open beta kicks off 15 April, that’s in a few hours, so to make sure players understand how the game will work when it’s released, this video should help.

This new video shows the game’s customisation and progression system. The weapons and armour can be extensively customised and then there’s the Hack Modules which bring small boosts to the combat.

The Open beta is launchable right now although there are no servers up as yet. If you fancy joining in the action then head to the open beta page on Steam. The Beta features two maps, Heatwave and Infernal, and two modes, Team Deathmatch and Warpath.

There’s been an interesting response to the game in the Steam user reviews, not everyone is happy with the direction the game has taken. It is odd to see loadouts in DOOM and not everyone has enjoyed the closed beta. Tim thought it was great while I thought it was decidedly average.

Corpse Party livens up the PC on 25 April