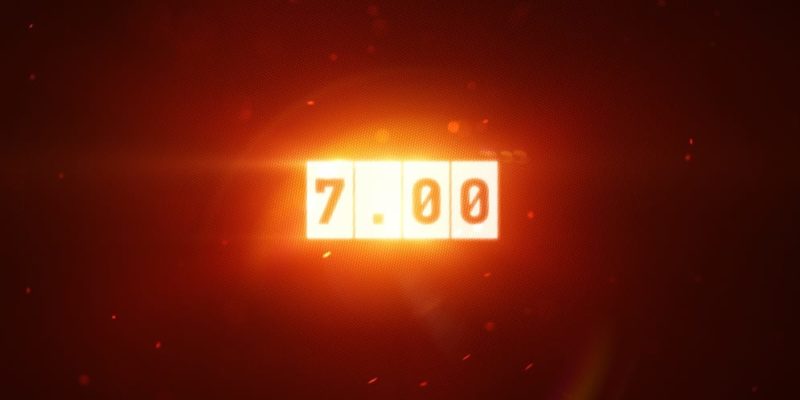 The climax of Dota 2‘s Boston Major led to one last little tease for the future: the exact release time for the next update on the test client. Oh! And the next update isn’t 6.89, but 7.00.

According to the official website for the new version, it’s due to hit the test client in – at the time of writing – 15 hours, 19 minutes, and 38 seconds. As for what the update will actually include… well, we don’t really know. The first brand new Dota 2 hero, Monkey King, will be in there, and pro players who’ve spoken to devs have commented that it’s going to completely change the game. I tend to think every update completely changes the game, but since we’re moving all the way to version 7.00, I suspect the changes will be rather bigger than usual.

I’ll doubtless have some thoughts on this when we learn more at 4pm tomorrow, UK time, assuming I can tell the time correctly.

Again, this isn’t the full release, exactly: that’s still due on the 12th. But this will add 7.00 to the test client, and should also give us the patch notes, so it’ll be ripe for analysis (and a bit of play, if you fancy downloading the test client). Our overlord, the frozen amphibian himself, has this to say:

7.00 is coming to the Test Client tomorrow, check out the teaser and countdown here: https://t.co/F0BFSWqe7e

As for the Boston Major itself: excellent tournament, and game 3 of the finals is perhaps some of the best Dota 2 I’ve ever seen.

By Daniel Pinheiro1 min ago
News