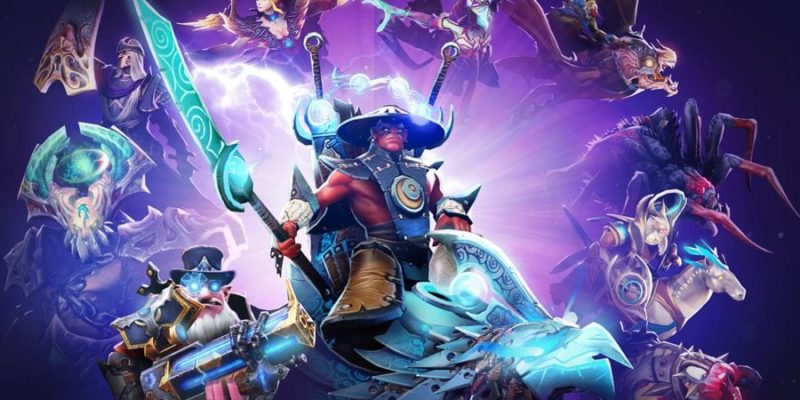 Hot on the heels of the Dota 2 7.06 patch comes the first minor balance patch, 7.06b, which… well, it offers up minor balance adjustments. I’m not sure what you were expecting.

Current pub-stomper Sven is subject to two of them, with God’s Strength’s bonus strength reduced from 16/28/40 to 12/24/36, and his base attack time increased from 1.7 to 1.8. Which should hopefully make him a bit less stompy. Troll Warlord has also taken a nerf to the face, with his agility gain plunging from 2.75 to 2.5.

So yes, it’s a minor patch, but one that most people would probably agree was needed (just kidding: the Dota 2 community can’t agree on anything).