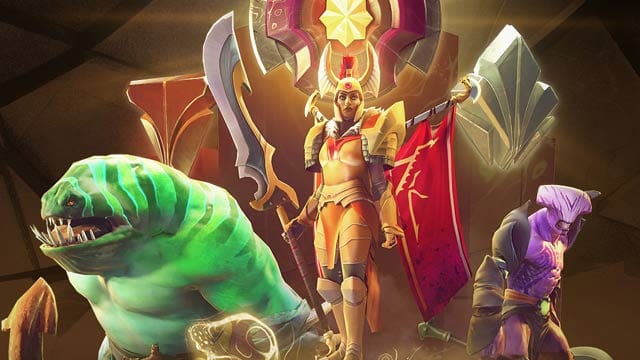 Valve has today revealed what they are calling DOTA Plus which will cost DOTA 2 players $3.99 a month. This new plan has been introduced to replace the Majors Battle Pass system.

Valve is calling DOTA Plus the “evolution of the Battle Pass” and has been introduced to offer new feature content on a regular basis. Much of vocal DOTA 2 community on Steam and Reddit not impressed with this change because some of what is included should really be part of the base game, especially when it comes to helping new players get to grips with the complexities of DOTA 2.

Many of the really useful features are part of the Plus Assistant and would really benefit players trying to learn. To lock these behind a paywall appears to be counterproductive and is probably the main complaint from players.  As someone who has only dabbled with DOTA 2 and been overwhelmed by it, thePlus Assistant would have been useful. However, as a novice, I would not be prepared to shell out a monthly sub while I tried to learn and figure out if it was the MOBA for me.

We’ll have to see how this plays out but this has not been a popular move by all accounts. Below are the main features included in DOTA Plus which also includes free entry into the Weekly Battle Cups.

HERO PROGRESSION
PLUS PERKS
PLUS ASSISTANT